Palace: Trump to pay state visit to Britain in June 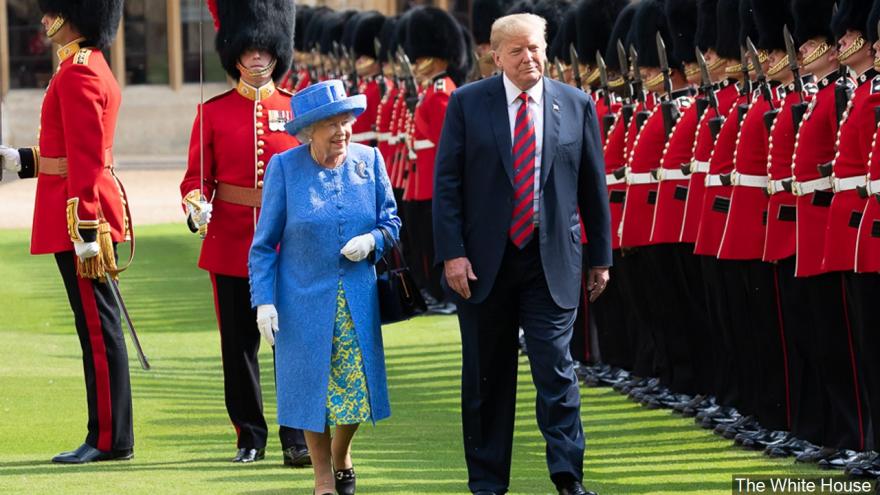 The palace said Tuesday that Trump and his wife, Melania, have "accepted an invitation from Her Majesty The Queen to pay a State Visit to the United Kingdom." The visit will take place from June 3-5.

Trump made an official trip to the U.K. last summer, though that was not a state visit, which typically features royal pomp including a banquet with the queen at Buckingham Palace.

Prime Minister Theresa May extended the invitation for a state visit more than two years ago, but the trip has been deferred amid concerns about the president's reception and Britain's extended crisis over Brexit.