Paralyzed boy could lose his caretaker to deportation 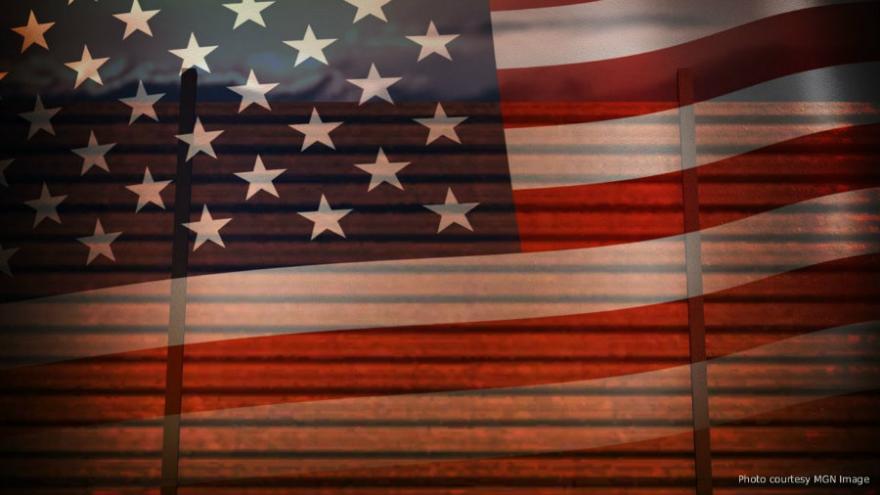 Springdale, OH (WCPO/CNN) -- When Sandra Mendoza learned her 6-year-old son, Ricky, had become partially paralyzed in the wake of a car crash, she told then-boyfriend Yancarlos Mendez-Perez he was free to go.

Caring for a child with a disability wasn't what he had signed up for when their relationship began, and she didn't want him to feel trapped.

"My world broke in a million pieces," she said Friday night. "I said, ‘You don't have no reason to stay with me.'"

He did more than stay. Mendez-Perez asked Mendoza to marry him, worked while she stayed with her son in the hospital and trained for three months to become Ricky's medically certified caretaker.

According to Mendoza, making sure the boy stays safe and healthy is an all-day, every day job that requires both of them: Setting up his ventilator at night, taking him to physical therapy twice a week, helping him take baths and stay on track with medication. The whole family works together to make sure his health stays on course.

But neither she nor Ricky has seen Mendez-Perez since Nov. 29, 2017, when Immigration and Customs Enforcement officials arrested him for overstaying a Spanish visa. He now faces deportation unless immigration lawyers can successfully argue that removing him from the country would be inhumane.

"I cried because I never thought this was going to happen to us, never," Mendoza said. She's been caring for Ricky alone while working with lawyers to make their family's case.

According to attorney Nazly Mamedova, Mendoza attempted to file a petition for a stay of deportation but was denied because she and Mendez-Perez lack a legal relationship. The couple plans to marry next week in order to cement that relationship and, they hope, keep him in the United States.

"This is not a case of chain migration or of anchor babies," attorney Charleston Wang said. "This doesn't open the floodgates to other people. This is a case of clear humanitarian necessity, a case of compassion."

Although they have a marriage license, an ICE officer will need to give permission for an officiant to perform the ceremony.

Mendoza said she planned to keep fighting even if the government denied her.

Ricky added: "I want my dad to come home."