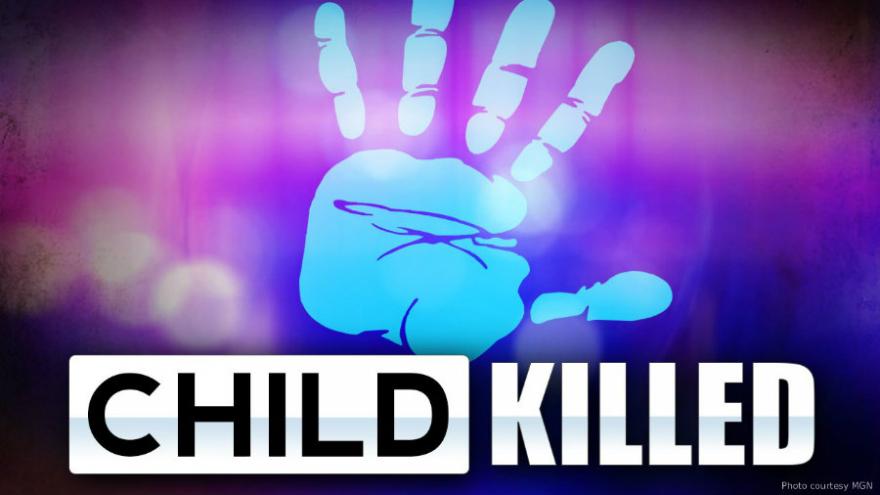 REEDSBURG, Wis. (AP) — A father and mother were arrested in Wisconsin after their teenage son died and another child were hospitalized following what the father described as a weekslong religious fast.

The father walked to the Reedsburg police station Sunday to report the death of his 15-year-old son, according to police Chief Timothy Becker. When police arrived at the family's home they found the dead teen and an extremely emaciated 11-year-old boy. The mother was also found to be emaciated.

Becker said the father told police he was a minister affiliated with Cornerstone Reformation Ministries and that the family had started a religious fast on July 19. Investigators do not believe the father is a minister and made up the name of the ministry, Becker said.

"There's no IRS number, no corporation," he said.

No food was found in the house and police had to force their way into the home because doors were padlocked on the inside. The younger boy and his mother were brought to the hospital. The mother refused treatment, citing religious reasons, and was taken to the Sauk County Jail.

The 11-year-old is in protective custody at Children's Hospital in Madison. Becker said the parents are eating while jailed in Baraboo. Reedsburg, a community of about 10,000, is located approximately 130 miles (209 kilometers) west of Milwaukee.