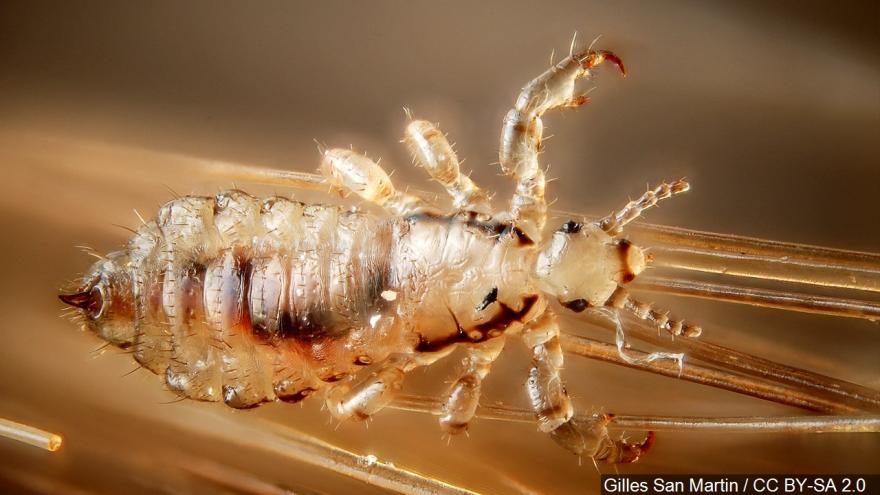 Saginaw, Michigan (WNEM) -- Parents are furious over what they call a school’s lack of transparency when it comes to lice.

After her child got lice, one mom was stunned to learn a Saginaw school that was seeing cases of lice did not send a letter home to parents.

It turns out Michigan schools don’t have to notify parents when it comes to lice.

“It’s wrong to leave your children sitting there with lice in their hair and let them sit in class and give it to other children,” said Michael Vollmer, parent.

His daughter has head lice. He said she got lice while playing with family members who attend Merrill Park Elementary in Saginaw.

He is frustrated because he said the school never sent a letter home notifying parents.

“We pay our taxes for the well-being of our children to be taken care of at the schools and it’s not happening,” Vollmer said.

There is no state law requiring schools to tell parents about cases of head lice.

“She’s getting irritated because her scalp itches all the time,” said Elaine Wallace, parent.

Wallace does not like the decision to notify parents is left to the discretion of each school district – in this case, Saginaw Public Schools.

“When your 1-year-old gets lice, you don’t really want to use that harsh chemicals in their hair like that. But you got to do what you got to do,” Wallace said.

A spokesperson for Saginaw Public Schools said they do not send a letter home for every instance of head lice, but if the head lice is considered reoccurring – three students or more – then a letter would be sent to parents of students in that specific classroom.

A spokesperson for the State Board of Education said requiring a law to notify parents of head lice is a decision that is up to state lawmakers.

As for Vollmer, he insists new legislation is not needed, just common sense.

“I don’t care whether there’s a law written on it or not. If you’re there for the well-being of my children you should tell other parents that this is going on,” Vollmer said.