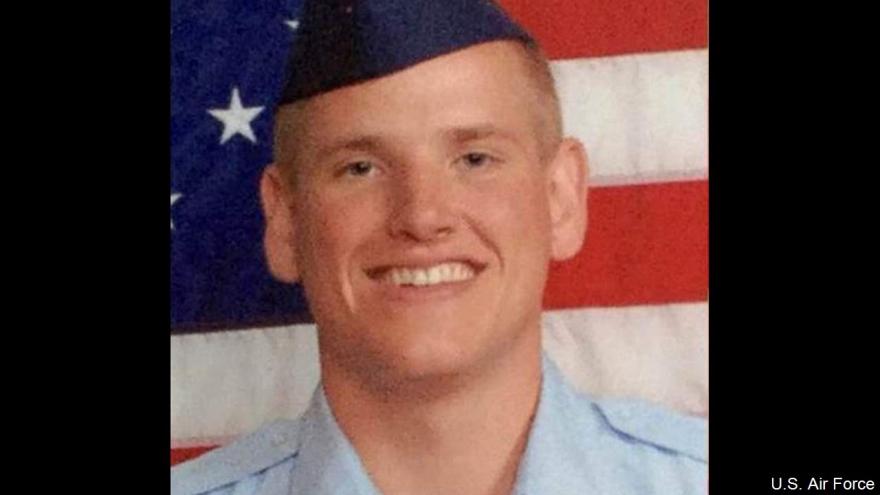 TERRE HAUTE, Ind. (AP) — A former U.S. airman hailed as a hero for helping thwart a terror attack aboard a French train will discuss the harrowing incident this month during a speech at Indiana State University.

Stone and two friends were traveling in Europe in August 2015 when they incapacitated a heavily armed gunman on a Paris-bound train. All three were later awarded France's Legion of Honor.

The Tribune-Star reports the 26-year-old Stone will discuss how the incident unfolded and what makes a hero during his Indiana State appearance.

Stone and his friends, Alek Skarlatos and Anthony Sadler, re-enacted their actions in the movie "The 15:17 to Paris," which was directed by Clint Eastwood.