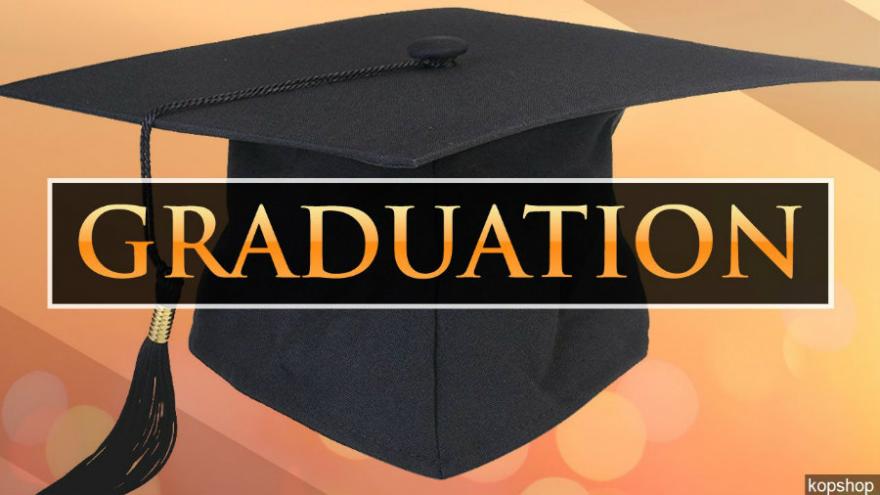 (CNN) -- On Sunday, seniors at Marjory Stoneman Douglas will march to "Pomp and Circumstance," and bring an end to their high school years. 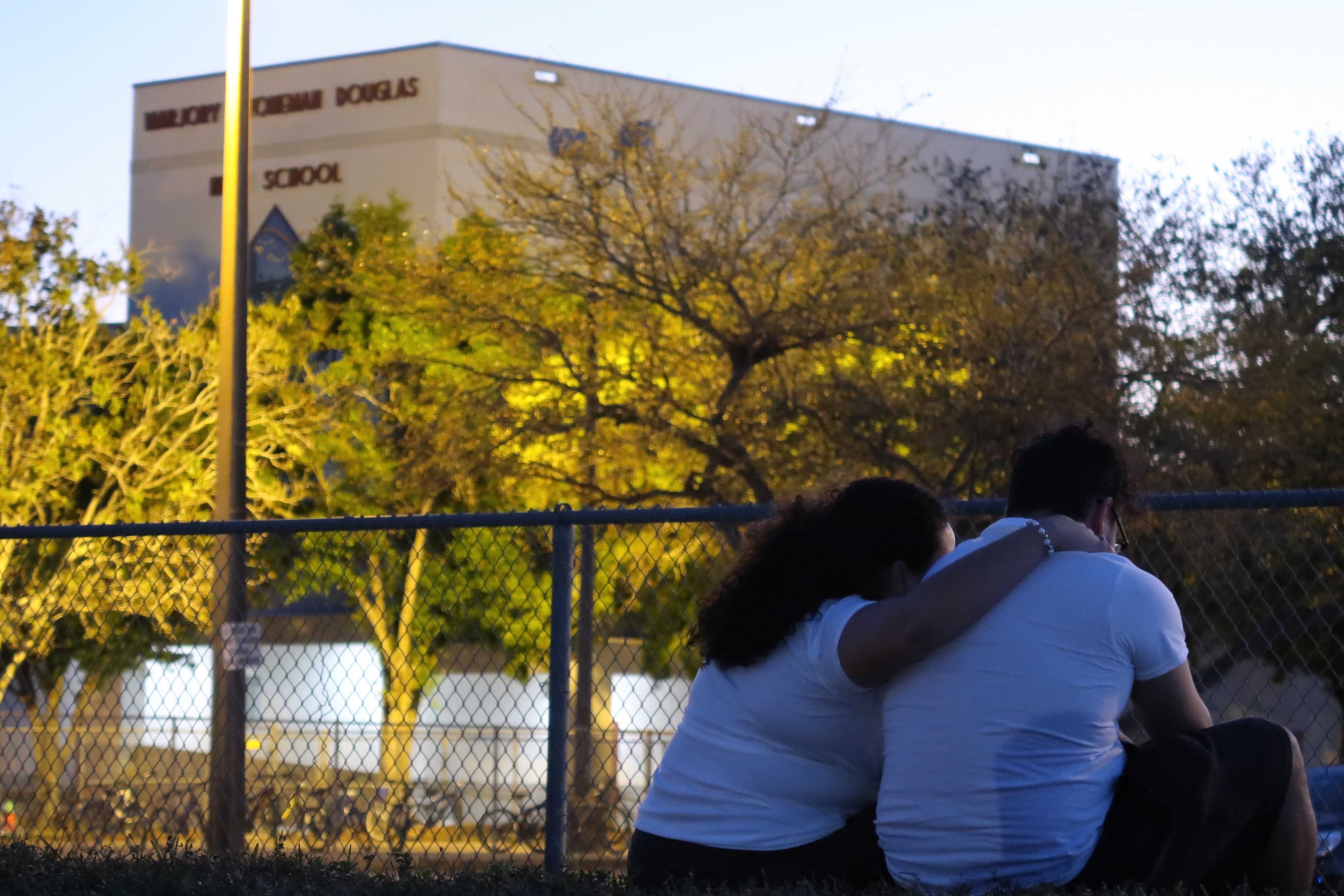 Like all graduations, it will be a joyous occasion. But it would be impossible for the students to forget several of their classmates who should be with them, dressed in their own caps and gowns.

That's because on February 14, a gunman walked into their high school in Parkland, Florida, and killed four of their classmates, along with 13 others.

Each of them should be receiving diplomas and moving on to college, beginning their careers and building lives outside Parkland. And for the families and friends of the victims, it's a difficult reality to face.

"It's just not fair," said Sam Zeif, one of Oliver's friends. "They worked just as hard, if not harder, than us to do this, and they can't, for no reason."

"It's the same every day," said Andrew Pollack, Meadow's father. "It's no different because it's graduation. ... Every day's been the same since February 14."

Marjory Stoneman Douglas graduation will take place at the BB&T Center in Sunrise, Florida, on Sunday afternoon, according to Broward County Public Schools, but details are scarce.

Jeff Foster, a Stoneman Douglas teacher who has been organizing graduation for two decades, said, "Graduation is always bittersweet, 'cause it's so hard to watch the kids go."

But that's especially true this year, he said.

Much like senior prom earlier this spring, the school plans to memorialize the lives lost and acknowledge the grief that still permeates the community, while recognizing it's a celebration, too, according to Foster.

"We are going to go through the whole gamut," he said. "It's going to be sad. We're obviously going to look back and honor the kids that perished, but then we're going to try to end it on an upbeat (note) by bringing someone in that's hopefully going to lift the spirits."

According to CNN affiliate WPLG, seniors will wear a special sash that reads, "MSD Strong," along with their caps and gowns.

In the four months since the massacre, the school has been thrust into the spotlight. Some of its students, like seniors Emma Gonzalez and David Hogg, have become prominent, outspoken gun control activists.

Stoneman Douglas students have led the national conversation surrounding gun violence through various protests, like school walkouts and the March for Our Lives, which saw massive crowds turn out in Washington and around the country.

They also confronted lawmakers to effect concrete change in Florida, where Gov. Rick Scott signed legislation that tightened gun control and allowed some teachers to carry weapons on campus.

After the March for Our Lives, some of the student activists signaled they would continue working to bring about gun control.

Those efforts were on display as recently as last week, when Hogg called for a "die-in" at a Publix grocery store over its support of a Florida gubernatorial candidate backed by the National Rifle Association. Publix later said it had suspended its political contributions while it re-evaluated its giving process.

Hogg's mother said her son plans to postpone his first year of college to work on the midterm elections.

Pollack said he doesn't plan on attending this weekend's graduation. He's too busy, and without his daughter, there's not much of a reason to go.

"I don't feel that much of an attachment to go for graduation," he said. Instead he's focusing on cementing his daughter's legacyand starting a support network of shooting survivors who could mobilize to respond to the latest shooting to help victims' families.

But he does want to encourage the Stoneman Douglas graduates to keep working for what they believe in, to vote and to get involved.

Zeif feels just as detached, and shows little interest in attending the ceremony.

"I'll really just be walking across the stage and being handed a piece of paper," he said.

"It's just something we got to do," he added. "It's hard to be really excited about it, because not everyone is going to be there."