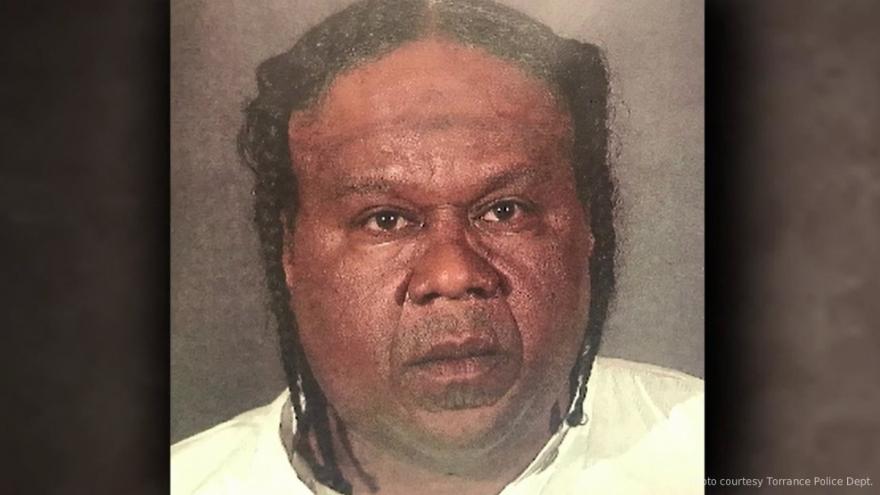 TORRANCE, Calif. (AP) — A parolee who spent 17 years in prison was arrested on suspicion of shooting into a crowd during a brawl at a Los Angeles-area bowling alley and bar, killing three people and injuring four others, police announced Monday.

Wallace remained jailed without bail Monday. It was unclear whether he had an attorney.

Irvine said two people began fighting at Gable House Bowl in the city of Torrance on Friday night, then more people joined in and finally 10 to 15 people were brawling. At that point Wallace, who already was inside the building, pulled a handgun from his pocket and opened fire, the chief said.

Shots rang out and sent people running for their lives. Three men died at the scene and four other people were wounded.

It was unclear whether the gunman knew his victims, Irvine said.

“I do know that he was shooting into a crowd,” the chief said. “And there was a lot going on. It was complete chaos at this time. People were running all over, there were fights still occurring and when he pulled out the handgun, the minute people started hearing shots, even more chaos erupted.”

He did not reload and was believed to have acted alone, Irvine said.

Wallace was released from prison in 2017 after serving time for assault with a deadly weapon, Irvine said.

Friends and relatives of the victims held a candlelight vigil Saturday night in the parking lot of the bowling alley. A memorial with photos and flowers was also set up at the site.

Dwayne Edwards of Los Angeles said his nephew called him to tell him that his 28-year-old son, Astin Edwards, was among those killed. His nephew told him his son was trying to break up a fight when a gunman “just started unloading.”

“I’m thinking this is a dream and I’ll wake up,” the 60-year-old Edwards told the Orange County Register. “He was a good kid. I don’t understand it.”

Anglean Hubbard told KABC-TV that her 28-year-old son, Robert Meekins, also died while trying to break up the fight. She said Meekins and Astin Edwards were close.

“I know he probably jumped in and helped Astin and whoever he was with ... but I don’t think my son deserves to die,” Hubbard said.

“He was happy. He was always a protector,” Dumas told the Torrance Daily Breeze newspaper. “He was trying to protect others.”