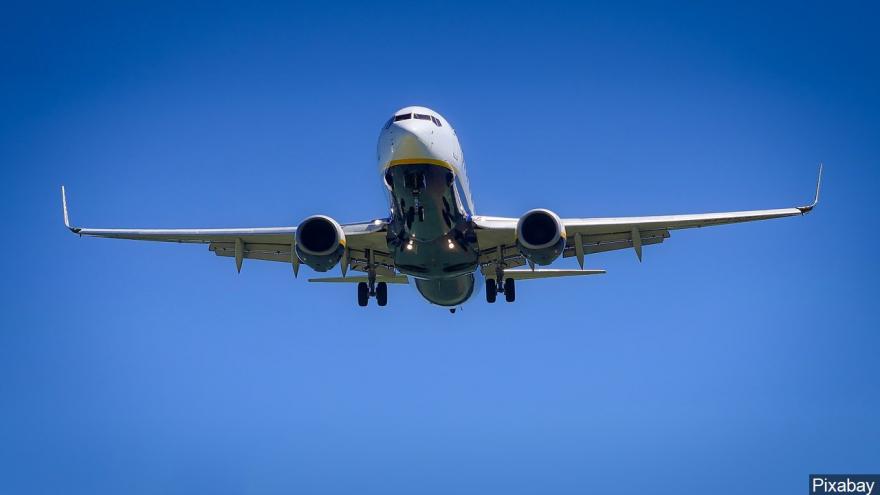 ROMULUS, Mich. (AP) — Officials say fellow passengers restrained a woman after she allegedly tried to open an exit aboard a flight from Indianapolis to Detroit.

The woman was taken into custody by Wayne County Airport Authority police, but Donerson says a preliminary investigation suggests the woman didn't have criminal intent. Donerson says the FBI is investigating.

The incident occurred shortly after takeoff aboard Delta flight 5972. The flight was operated by Republic Airline.

Republic spokesman Jon Austin says the flight arrived ahead of schedule and that the airline is apologizing to affected passengers.