Pastor to be tried for murder in transgender woman's death 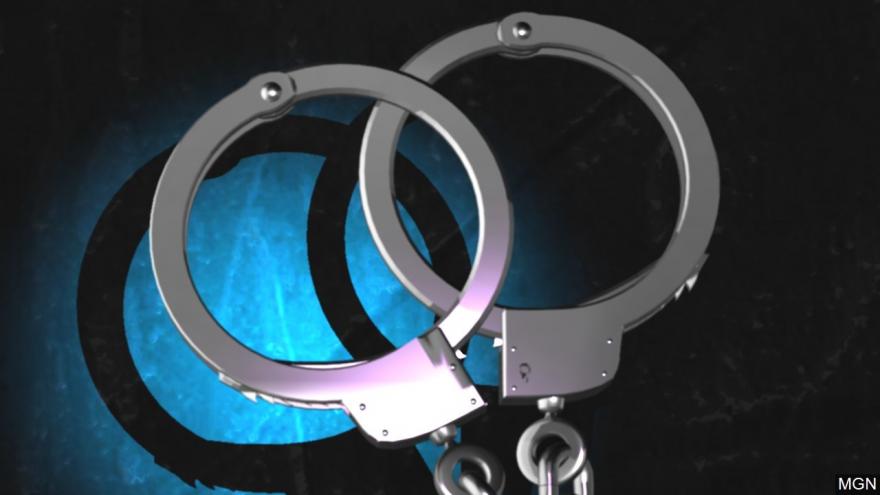 DETROIT (AP) — A judge has ordered a Detroit-area pastor to go to trial in a transgender woman's death.

The Detroit News reports a judge Friday ruled 46-year-old Albert Weathers of Sterling Heights be tried for murder in the December shooting death of 36-year-old Kelly Stough of Detroit. The judge also denied a reduction in Weathers' $1 million cash bond, citing that Weathers left Stough after he shot her.

Weathers' defense attorney, David Cripps, asked the judge for lesser charges and said it was an accidental shooting. Assistant Wayne County Prosecutor Jaimie Powell Horowitz said the shooting happened due to an argument over money and that Weathers' priority was "getting to work and not getting caught."

The Wayne County medical examiner's office said Stough died of a single gunshot to the left underarm. Her body was found on a Detroit street.

Information from: The Detroit News