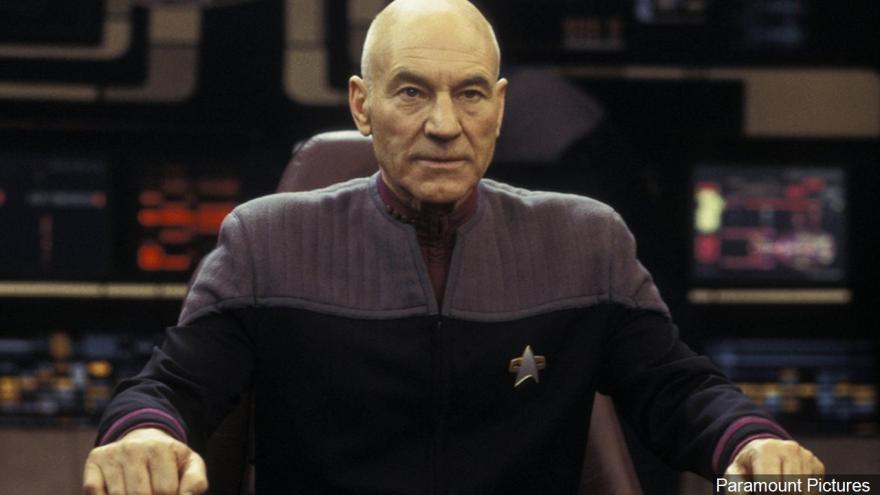 The new series is not a "New Generation" reboot but will tell the story of the next chapter of Picard's life. No title or air date was revealed.

In a statement, Stewart says he thought his "Star Trek" days "had run its natural course" so he considers it a delightful surprise to be playing Picard again.