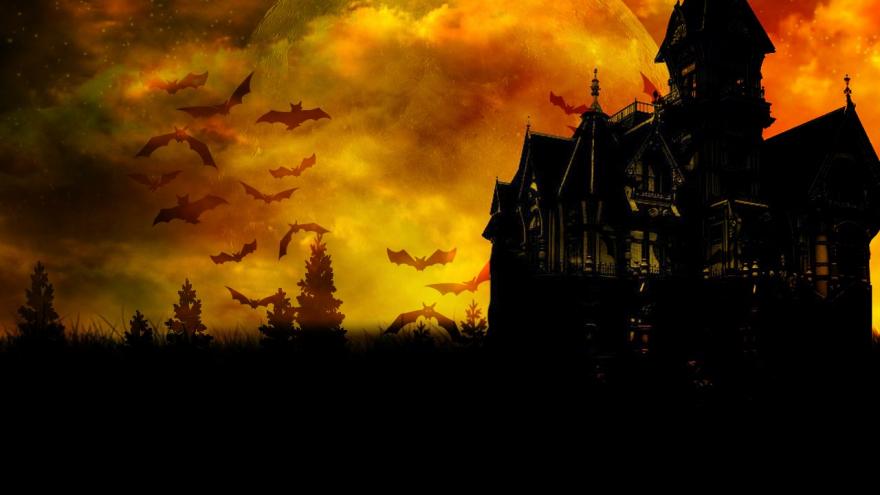 AKRON, Ohio (WEWS) -- One couple is accusing a local haunted house of subjecting patrons to a mock rape scene without asking their permission or having them sign a waiver.

"There was a man in a mask standing over my boyfriend, my boyfriend was on the edge and he was being pushed down," said Sarah Lelonek.

"She comes over and yells, stop, what are you doing? That's my boyfriend," said Lelonek's boyfriend Ryan Carr. "Not anymore, he's mine now I'm going to rape him and then he started thrusting against me."

The couple says this all went down at the Akron Fright Fest, which is housed on the Kim Tam Park property. They say this is not the special haunted house where you had to sign a waiver to enter, although they do offer a haunted house like that on the property.

Lelonek and Carr aren't the only ones complaining about this rape scenario.

One Facebook user wrote, "It was 100 percent a rape scene."

Some else saying, "They did have a mock rape scene in one of the houses."

A different viewer sent us a private Facebook message and wrote, "They grabbed my ankles and shins and pulled my legs apart and was thrusting while telling me to scream papa."

We reached out to the Haunted House manager over Facebook, but he did not respond to our message. We also called the owner of the property who said he would have the manager contact us. That same manager who did not respond to us, wrote online "the issue has been resolved."

"In all the years I've been going to haunted houses, I have never seen anything like that, ever," said Lelonek.