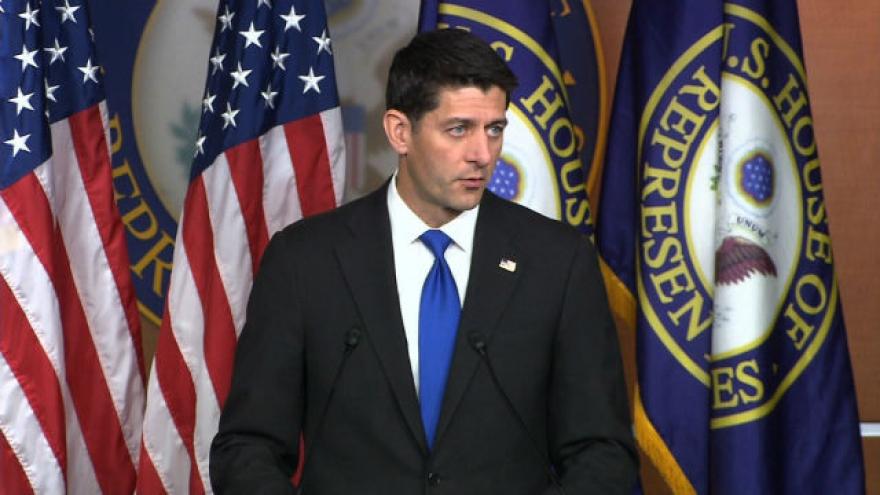 House Speaker Paul Ryan announced that there will be a new mandatory anti-harassment and discrimination training for all House members and staff. Photo courtesy CNN

(CNN) -- House Speaker Paul Ryan announced Tuesday that there will be a new mandatory anti-harassment and discrimination training for all House members and staff.

Ryan said in a statement that the goal is "not only to raise awareness, but also make abundantly clear that harassment in any form has no place in this institution."

The announcement came at the heels of a morning-long House hearing on sexual harassment where some members of Congress brought up concerns about sexual harassment in the legislative branch and reviewed the institutions in place for reporting and addressing such behavior.

Ryan called the hearing an "important step" in efforts to combat sexual harassment and added, "As we work with the Administration, Ethics, and Rules committees to implement mandatory training, we will continue our review to make sure the right policies and resources are in place to prevent and report harassment."

Two female House lawmakers on Tuesday accused unnamed sitting male lawmakers of sexual harassment and misconduct, including an allegation that a male lawmaker exposed his genitals to a female staffer. Neither Rep. Jackie Speier, a California Democrat, nor Rep. Barbara Comstock, a Virginia Republican, named the lawmakers in question during a hearing in the House administration committee.