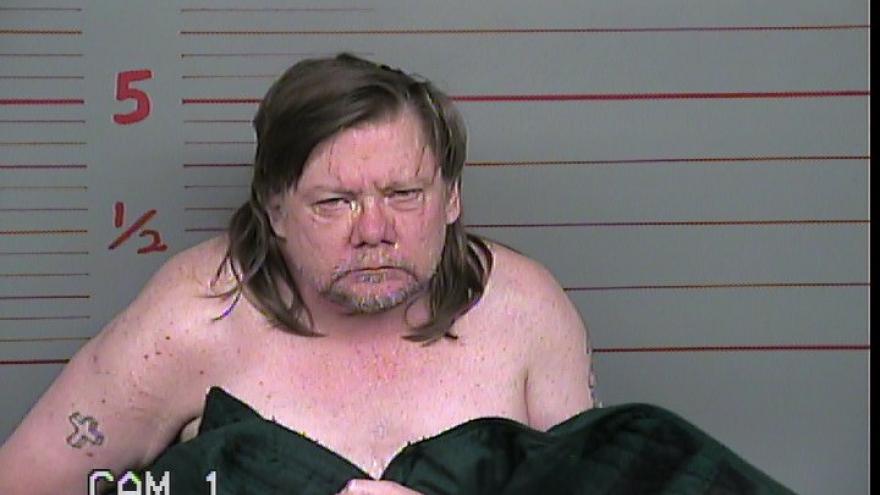 Alan J. Beaty, 52, was arrested at his home in Galesburg.

The Kewanee Police Department received a complaint on Jan. 29 that Beaty was sending sexually explicit photographs to the 11-year-old on Facebook, according to a statement from the department on Facebook. The department initially got an arrest warrant for Beaty on Jan. 30.

Beaty knew the child’s age, according to the statement, and continued to send the photos. Beaty also tried to meet with the child and receive sexually explicit photos from the 11-year-old.

Beaty has a preliminary hearing scheduled for Feb. 10.