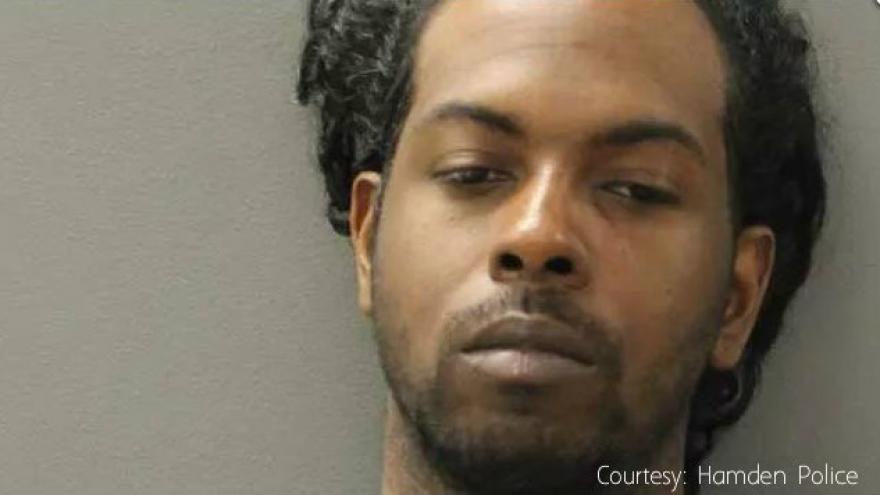 Officers were called to a home on Smith Drive for the report of a dispute.

Police said 34-year-old Victor Pergee got into an argument with his pregnant girlfriend, and hit her multiple times, knocking her to the ground, and reportedly ripped her hair out.

Officers also learned that Pergee allegedly “choked her on and off for approximately an hour.”

Police said the victim suffered injuries to her stomach and arms and was taken to Yale-New Haven Hospital for treatment.

Pergee was arrested and charged with first-degree assault on a pregnant woman, second-degree strangulation, disorderly conduct, and interfering with a police officer.