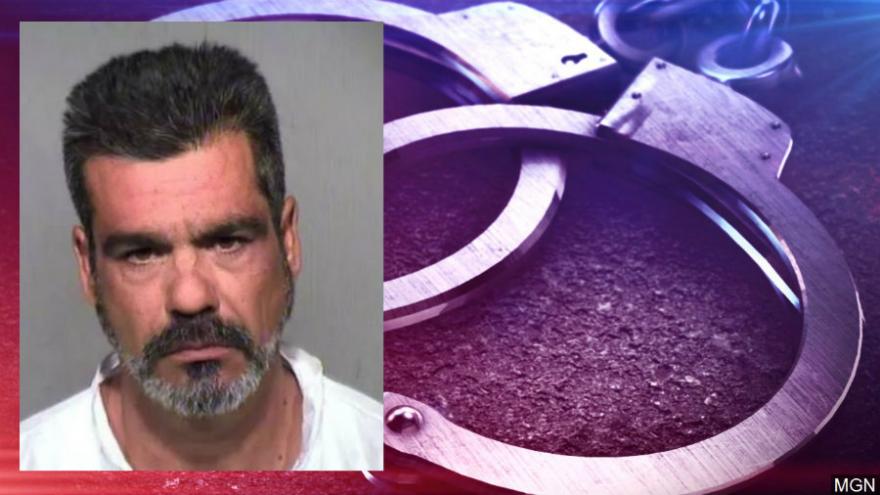 Phoenix, AZ (KTVK/) -- A man has been arrested after police say he ran over his child Thursday evening in Phoenix.

Just before 6 p.m., Phoenix police responded to a call at a home near Interstate 17 and Northern Avenue after a 21-month-old child was struck by a vehicle.

Police say that 49-year-old Richard Hamilton, the child's father, was moving a truck on his property when he didn't see Samuel Hamilton, his 21-month-old son, who had gotten near the truck.

A neighbor told police Hamilton had been playing with the child in the yard prior to the collision.

Hamilton stopped his truck when he felt a bump under the tire.

Samuel was taken to a local hospital where he later died of his injuries.

Hamilton was later arrested for DUI and was booked into jail on one count of negligent homicide.

Police say Hamilton had "bloodshot,watery eyes and a moderate odor of alcohol coming from him."

The defendant refused all field sobriety tests and refused to submit to a blood test," read the police report.