PD: Toddler left in car for 90 minutes while mom shops 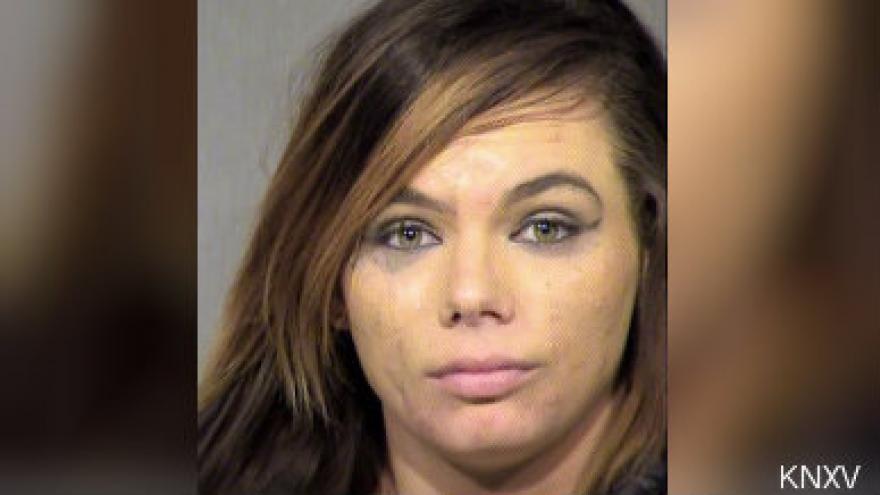 GLENDALE, AZ (KNXV) -- A Glendale mother has been arrested after reportedly leaving her toddler in a car for 90 minutes while she went shopping.

Glendale police report that on February 26, at about 9 p.m., they were called to a shopping plaza at 91st and Northern avenues.

Witnesses reported to police that there was a toddler in a car with no adult around. Police found the 2-year-old boy, "crying, dirty and covered in urine."

The child's mother, 19-year-old Dakota Cheyanne Brown, was located in a nearby store. She allegedly told police that she was in the store for about 45 minutes and was checking on him by looking out the store window.

Police say the car windows were darkly tinted and they couldn't see inside, even from a few feet away.

Store employees allegedly told police that Brown was in the store for about 90 minutes.

Store surveillance video reportedly shows that Brown never left the store to check on her son.

Brown was arrested for endangerment and child abuse.