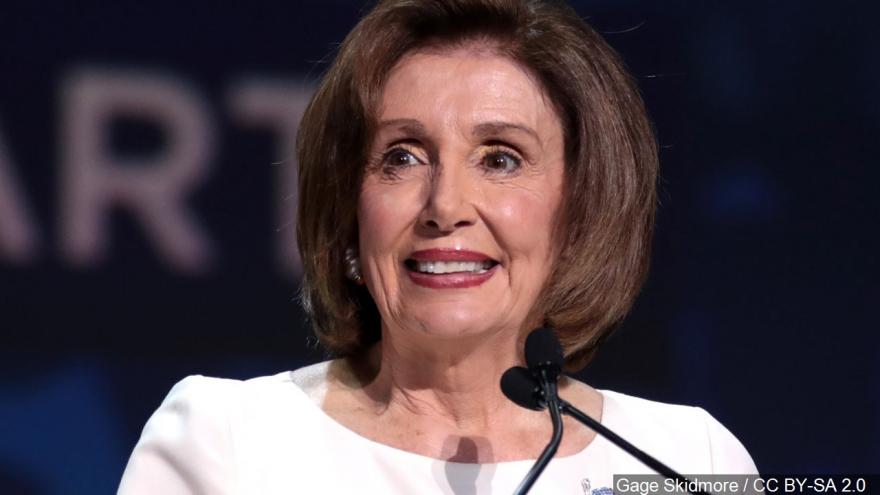 (CNN) -- House Speaker Nancy Pelosi will participate in a CNN town hall in December, where she will take questions directly from a cross-section of voters as her colleagues consider articles of impeachment against President Donald Trump.

CNN's Jake Tapper will moderate the December 5 event that will air live at 9 p.m. ET from Washington, DC.

Pelosi has been critical of Trump's presidency -- from his policy initiatives to his personal conduct as commander-in-chief. Earlier this week, the speaker told CBS that she warned Trump to refrain from intimidating the "whistleblower" -- whose complaint about the President's call with Ukrainian President Volodymyr Zelensky prompted the impeachment inquiry.

While impeachment proceedings will dominate the headlines in December, Congress will be facing a deadline on funding for the federal government, and mounting pressure to pass a massive trade deal and to approve legislation to lower the costs of prescription drugs.