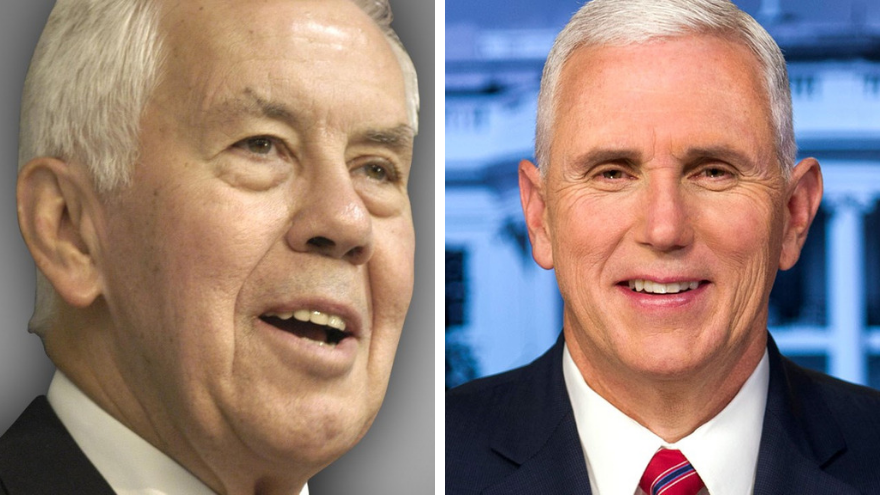 Pence says in a Twitter post that Lugar is "an American statesman whose contributions to our nation are countless." The former Indiana governor says he will deliver a eulogy for a "great man who inspired so many in public service — including me."

Lugar left the Senate in 2013 after 36 years and died April 28 at age 87. He was a foreign policy expert who helped spur the dismantling of thousands of former Soviet nuclear weapons

Two days of memorial services for Lugar begin with a midday Tuesday ceremony during which his casket will be brought into the Indiana Statehouse Rotunda, followed by about eight hours of public viewing.