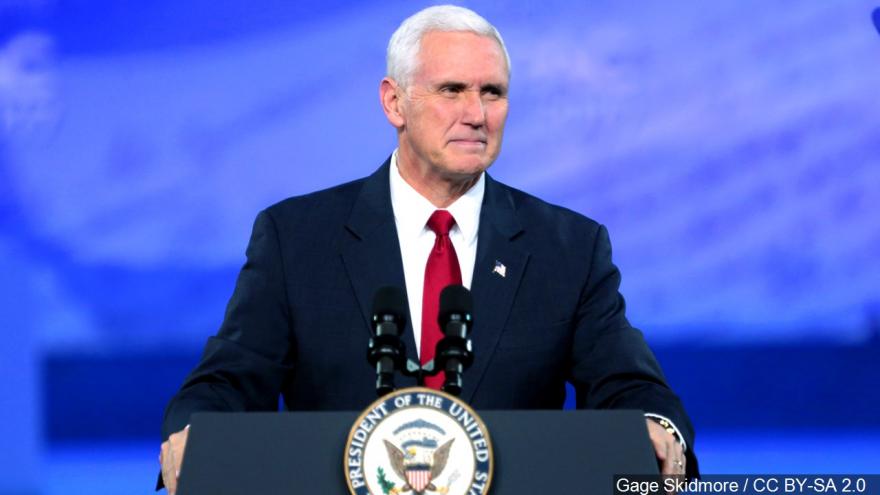 INDIANAPOLIS, Ind.  (AP) — Vice President Mike Pence will be returning to Indiana next month to speak at a state Republican Party fundraising event.

The state GOP announced Saturday that the former Indiana governor will headline its fall dinner on Oct. 12 in Indianapolis.

Pence's trip will come just weeks ahead of the Nov. 6 election in which Republican candidate Mike Braun is looking to defeat Democratic Sen. Joe Donnelly.

Republicans have viewed Donnelly's seat as a prime pickup opportunity in a state President Donald Trump won by nearly 20 points in 2016, but some in the GOP have said they're concerned that the multimillionaire businessman appears to be coasting.

Trump has held rallies in Elkhart and Evansville in recent months to boost Braun's campaign.