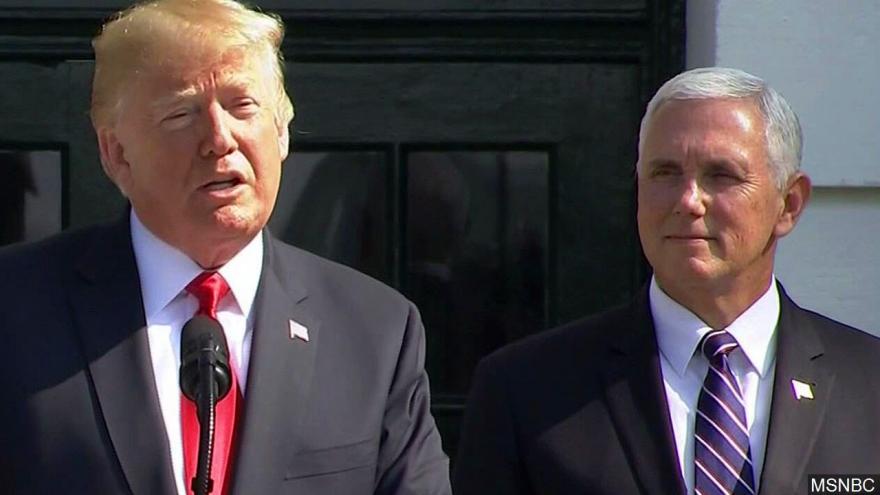 CONCORD, N.H. (AP) — Vice President Mike Pence is standing in for President Donald Trump to get his boss' name on the Republican primary ballot in New Hampshire.

Four years ago, Trump was among the first candidates to sign up for the primary, which he won before losing the state to Democrat Hillary Clinton in the general election.

But candidates are not required to file in person, and this time Trump is sending Pence to file his paperwork and pay the $1,000 fee. Pence will do so at the secretary of state's office late Thursday morning.