Pence underwent successful surgery to have a pacemaker implanted 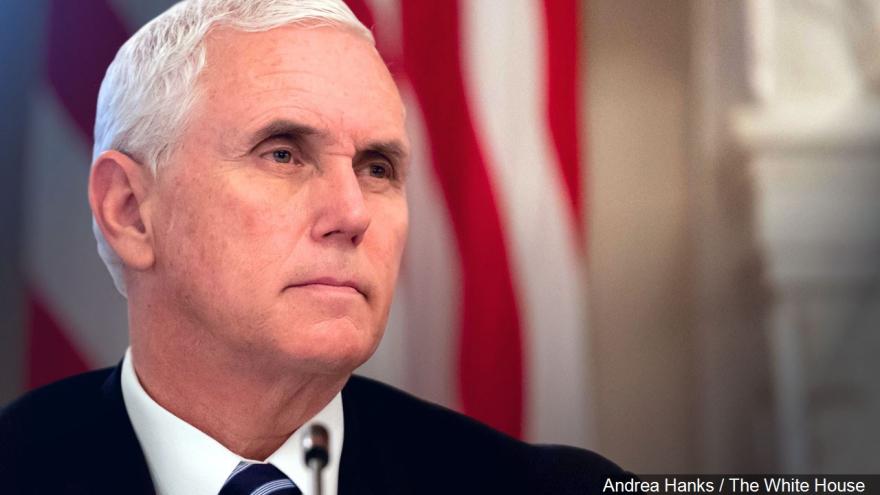 "Over the past two weeks, former Vice President Pence experienced symptoms associated with a slow heart rate and, upon consultation with his doctors, underwent a procedure yesterday at Inova Fairfax Medical Campus in Falls Church, Virginia, to implant a pacemaker," Pence's office said in a statement on Thursday.

"The routine surgery was successful, and he is expected to fully recover and return to normal activity in the coming days."

Pence, who had previously been diagnosed with "asymptomatic left bundle branch block," said in the statement that he was "grateful for the swift professionalism and care of the outstanding doctors, nurses and staff" at the hospital.

The former vice president did not make any major health announcements while in office, and last year, after several of his aides tested positive for the coronavirus, including his bodyman and Marc Short, his chief of staff, Pence tested negative for the deadly virus but insisted on maintaining an aggressive campaign schedule in the final week of his reelection race. He later received his first dose of a Covid-19 vaccine in December.