Pentagon decides not to release $300M in aid to Pakistan 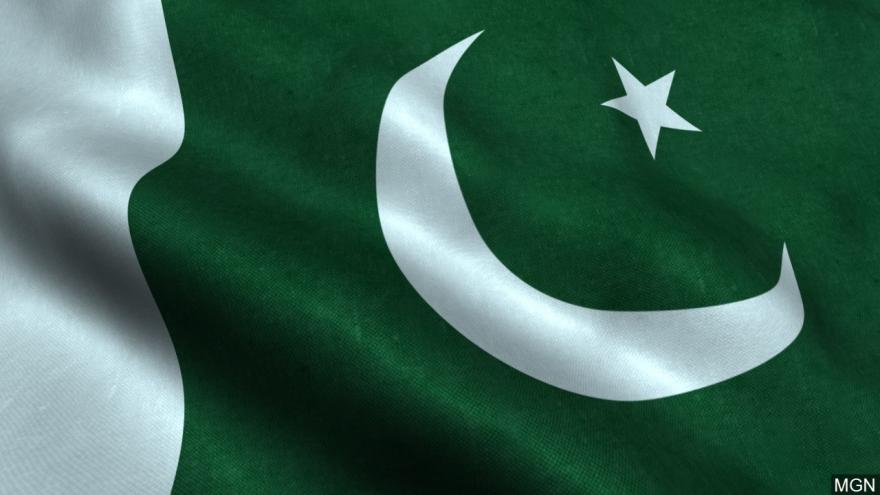 The move earlier this summer reflects the Trump administration's dissatisfaction with Pakistan's commitment to assisting the U.S. strategy for pressuring the Taliban, whose leaders use Pakistan as a sanctuary.

Pentagon officials say a request was submitted to Congress this summer for authorization to use the $300 million for other purposes. The request has not yet been approved. The move was first reported by Reuters.

A Pentagon spokesman, Army Lt. Col. Kone Faulkner, said Sunday the request to Congress was made in June or July and was "due to a lack of Pakistani decisive actions in support of" the U.S. strategy for bringing the Afghan conflict to a political solution.

The Pentagon announced in January that it was suspending aid, known as coalition support funds, to Pakistan, and subsequently the Congress cancelled $500 million in such aid. But the Pentagon did not take final steps on the $300 million until this summer.