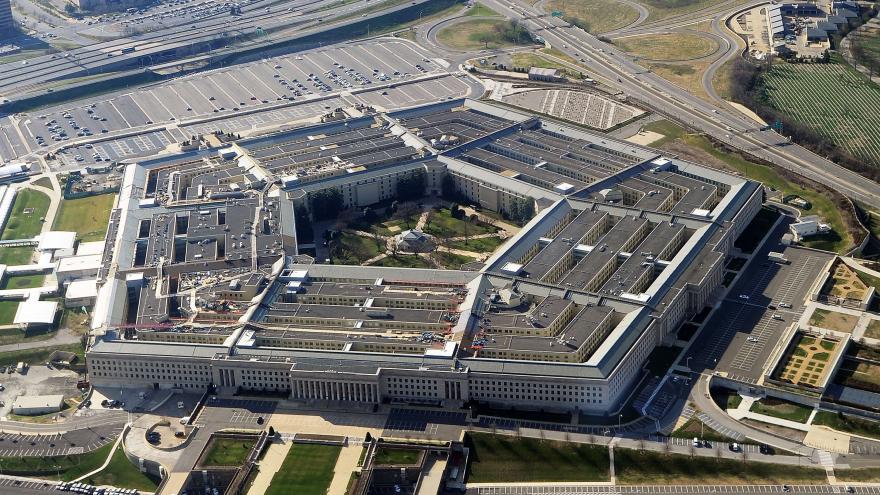 Barreto, a 34-year-old paratrooper from Morovis, Puerto Rico, died when a car bomb exploded at a checkpoint near NATO headquarters and the US embassy in Kabul.

"With honor and courage, Sgt. 1st Class Barreto answered our nation's call to deploy and serve in Afghanistan," said Col. Arthur Sellers, commander of the 3rd Brigade Combat Team, in a statement. "In this most difficult time, his loved ones are now surrounded by a community of love and caring by members of our Paratrooper Family Readiness Group."

According to a statement from the Army, Barreto joined the service in 2010 and is a recipient of the Purple Heart and the Bronze Star Medal

Barreto is the 16th US service member to be killed in Afghanistan in 2019, and three other American service members have been killed in recent weeks. A Romanian soldier was killed in the same bombing as Barreto, the NATO-led coalition announced in a statement. The Romanian Ministry of Defense identified the soldier as 38-year-old Cpl. 3rd Class Ciprian-Stefan Polschi.

"Appalled by the terrorist attack in Afghanistan, in which a Romanian soldier lost his life, the second attack this week resulting in the killing of a Romanian citizen," Romanian President Klaus Iohannis said on Twitter Thursday. "Condolences to the families of the victims."

The attack comes as the US and the Taliban are close to finalizing a peace deal. The lead US negotiator and special envoy for Afghanistan, Zalmay Khalilzad, returned to Doha, Qatar, this week to resume talks with the Taliban.

The US special envoy for Afghanistan, Zalmay Khalilzad, told Afghanistan's TOLOnews on Monday that the US and the Taliban have reached an agreement "in principle," pending final approval by President Donald Trump.

Khalilzad said, based on the draft agreement, the US will pull troops from five bases across Afghanistan within 135 days so long as the Taliban meet conditions set in the agreement.

The US troop withdrawals could mark the beginning of the end of America's longest running war, a nearly 18-year conflict triggered by the terrorist attacks of September 11, 2001, that has cost billions in taxpayer dollars and cost more than 2,400 American lives.