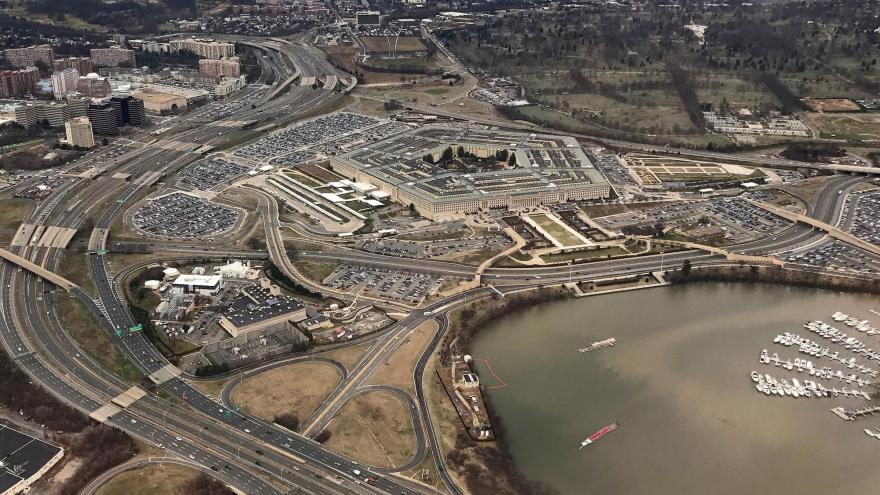 (CNN) -- A Pentagon commission on sexual assault in the military is recommending that independent authorities decide whether to prosecute service members in sexual assault cases instead of commanders, a senior defense official told CNN. If adopted, the change would mark a significant departure from how the military handles sexual assault, which the Pentagon has argued for years should be treated within the chain of command.

The proposal is one of an initial set of recommendations submitted to Defense Secretary Lloyd Austin on Thursday, the official said, as part of the independent commission's broader 90-day review of sexual assault in the military. These initial recommendations focus on accountability, one of the specific targets put forward when Austin created the commission in late February, where he called for "outside views and ideas."

The commission is also recommending investigating sexual harassment claims outside the chain of command and immediately beginning the process of discharging a service member from the military if a charge is deemed credible.

The recommendations match Austin's call for "meaningful" and "lasting" change in the way the military handles sexual assault. He has made the "scourge" of sexual assault a top priority under his watch, with the explicit backing of President Joe Biden, who said last month that sexual assault in the armed forces is "nothing less than a threat to our national security."

These are just the first set of recommendations, the official stressed, with more expected from the commission's work on Prevention and Climate & Culture. Austin will review the recommendations with military leaders before making any final decisions.

The Associated Press was the first to report the recommendations.

The commission is led by Lynn Rosenthal, who served as the first White House adviser on violence against women, and is made up of 12 members, including civilian prosecutors, prevention specialists, advocates and more. Asked last month what makes this sexual assault commission different, Rosenthal said, "This is not a closed door. The secretary and the President have said all options should be on the table."

Other recommendations include streamlining the process for victims to obtain a protective order and setting a fixed timeline for the investigation and judicial process.

For years, the problem has attracted the attention of Capitol Hill, where frustration has sometimes boiled over at the lack of progress. In Austin's confirmation hearing in January, Democratic Sen. Kirsten Gillibrand of New York expressed her skepticism.

Gillibrand and others have long argued for moving the process of investigating sexual assaults away from the chain of command and the immediate unit where the alleged crime took place, so senior officers are not making decisions about those who may be working under them. Victims and advocates argue that if victims and alleged perpetrators remain working in close proximity after allegations are made, it scares many victims into silence about the sexual assault or sexual harassment.