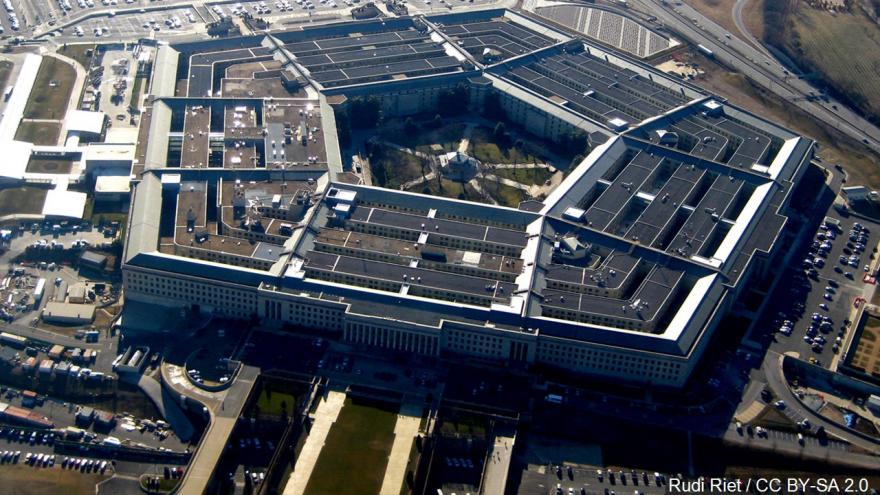 WASHINGTON (AP) — The Pentagon says the U.S. will send several dozen fighter jets along with other aircraft and additional air defenses to Saudi Arabia to help protect the kingdom from Iranian attacks.

The announcement on Friday came hours after Iran said two missiles hit one of its oil tankers traveling through the Red Sea off the coast of Saudi Arabia. No one has claimed responsibility for that attack.

The military aid is a continued response to the suspected Iranian missile and drone attack on Saudi oil facilities on Sept. 14.