Pentagon to require COVID vaccine for all troops by Sept. 15 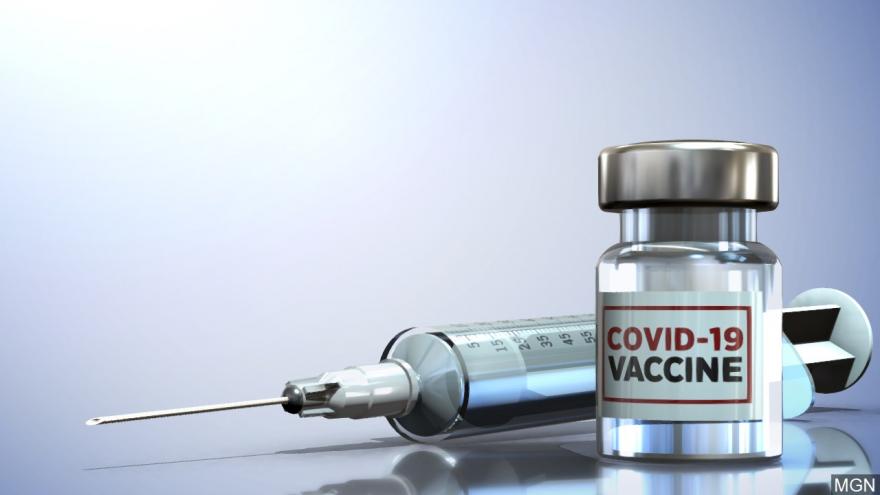 WASHINGTON (AP) — The Pentagon will require members of the U.S. military to get the COVID-19 vaccine by Sept. 15, according to a memo obtained by The Associated Press.

That deadline could be pushed up if the vaccine receives final FDA approval or infection rates continue to rise.

Defense Secretary Lloyd Austin says in his memo that he will seek the president's approval to make the vaccines mandatory no later than mid-September, or immediately upon FDA licensure, whichever comes first.

Austin's decision comes a bit more than a week after Biden told defense officials to develop a plan requiring troops to get shots as part of a broader campaign to increase vaccinations in the federal workforce.