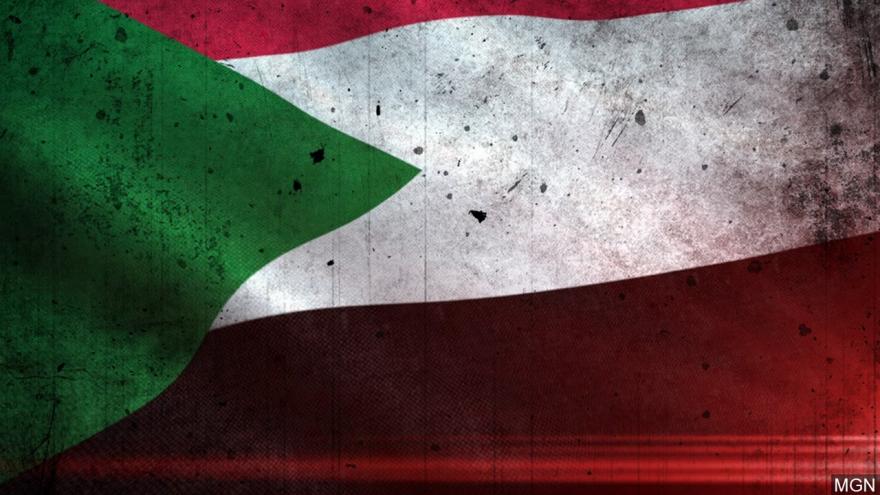 (CNN) -- Since December, people in Sudan have been protesting their authoritarian president, finally ousting him in April.

But rather than receiving the democratic power they wanted, the former regime was replaced with military control -- leading to continued chaos and bloodshed, and igniting outrage across the globe.

Here are ways some people are responding.

This is the most common step people are taking, and it's an easy way to raise awareness about the situation. Here's why.The thinking is: the more people who know about what's happening, the harder it is for Sudan's government to get away with the atrocities, and the more pressure is put on Western governments to act.

A Change.org petition is just 15,000 signatures from completion. Though it may not feel like significant change, the petition will go to António Guterres, the secretary-general of the United Nations, and is calling for the UN to investigate the Sudanese government. Singer Rihanna also posted about the petition in her Instagram stories.

Taking part in a fundraising campaign

A GoFundMe campaign was created in December by a group of Sudanese people living in Manchester, England. According to the description, the funds will be used to buy medical supplies for victims. The £250,000 goal, about $315,000, has almost been reached.

Supporting Save The Children

Save the Children has been working in Sudan since 1984 by providing for children and families affected by conflict. They are continuing to work now during the crisis.