Pet owners who fail to walk their dogs daily face $2,700 fine in this Australian territory 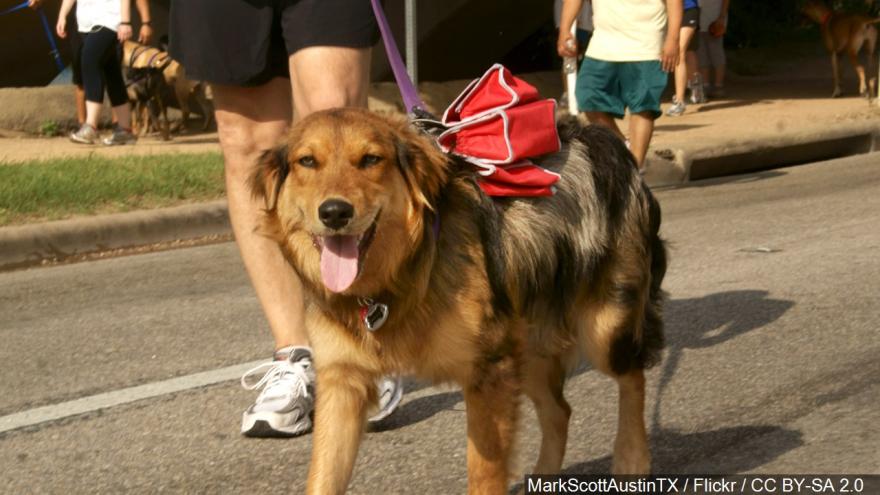 (CNN) -- Dog owners could be fined up to $2,700 (AU$4,000) if they don't walk their pets at least once a day under new legislation recognizing animals as sentient beings in the Australian Capital Territory.

The Animal Welfare Legislation Amendment Bill, which became law on Thursday, imposes a range of strict penalties in a bid to improve animal welfare.

Owners can face heavy on-the-spot fines if they fail to provide basics like shelter, food and water. People who confine dogs for 24 hours must also allow them to move freely for the next two hours or face prosecution.

The territory is the first jurisdiction in Australia to recognize animal sentience.

"Modern animal welfare is about considering how an animal is coping both mentally and physically with the conditions in which it lives," ACT City Service Minister Chris Steel, who secured the bill, said in a media release.