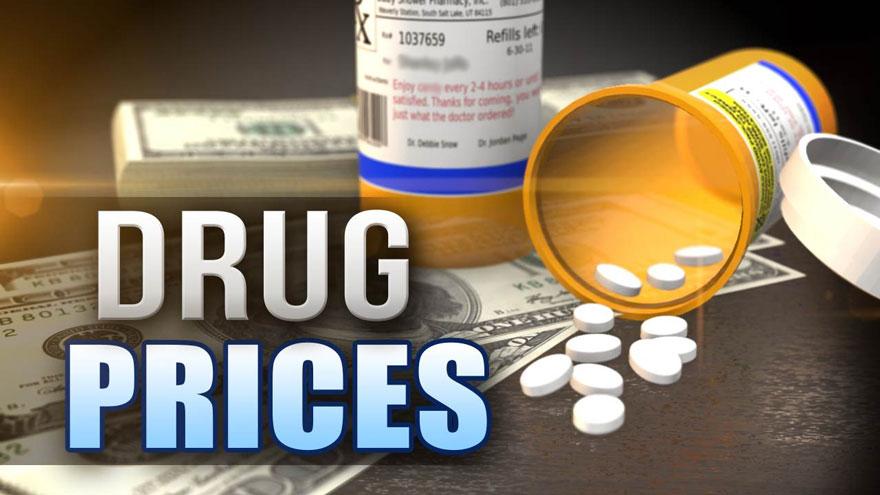 LANSING, Mich. (WNEM/CNN) -- Michigan pharmacists are trying to lower the cost of your prescriptions and are asking you to stand up with them against inflated and shadowy pricing practices.

“Becomes rather frustrating for the community pharmacist,” said Larry Wagenknecht, CEO of the Michigan Pharmacists Association.

Wagenknecht believes too many people are being forced to pay too much for prescription drugs. He blames the high prices on pharmacy benefit managers.

“The entity that’s actually in between the pharmacy and the insurance company,” Wagenknecht said.

According to the MPA, those benefit managers are not licensed or regulated. But when pharmacies enter a contract with them, those languages in those contracts prevent pharmacists from telling customers about more affordable prescriptions.

The pharmacist’s association believes it enables the benefit managers to get a windfall from higher priced drugs that you pay for.

“The same drug that they’re receiving might be cheaper if they pay cash for it rather than running it through their insurance carrier,” Wagenknecht said.

Now the MPA is taking action by looking to the state legislature to pass a bill they say would help the consumer.

“Support legislation to protect the pharmacist protect the patients,” Wagenknecht said. “That’s what we’re looking for.”

That legislation is a proposed law that would license and regulate pharmacy benefit managers. But even if lawmakers don’t act, Wagenknecht said there’s another way to pay a fair price for your prescription drugs.

“If you ask the pharmacist if I pay cash for this rather than running it through my insurance card, would it be cheaper,” Wagenknecht said. “You can do that and then the pharmacist, because you asked, is not breaking the contract.”

In other words, ask before you hand over your insurance card.

You can find more information about the MPA on their website.