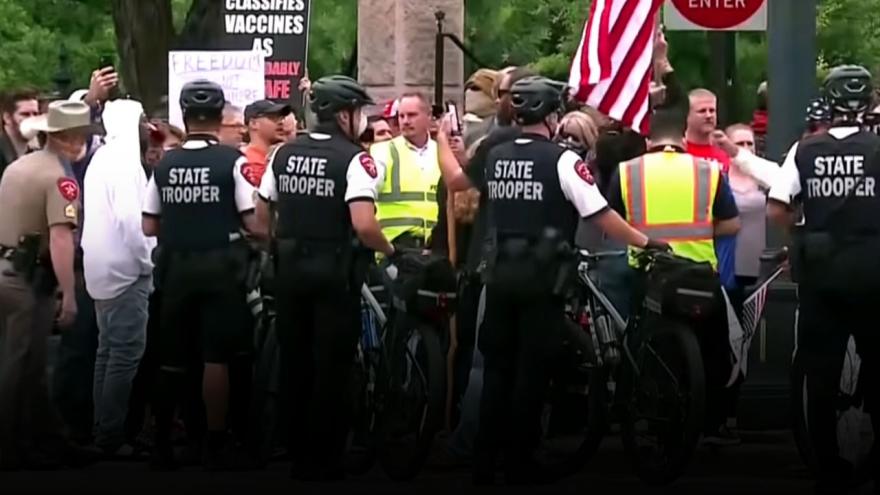 PHILADELPHIA – The Philadelphia Museum of Art became a scene of protest April 25 as demonstrators said they couldn’t pay rent. They are demanding that payments be cancelled.

Protesters said that they can’t work and don’t have the money to pay rent, but landlords aren’t letting up on payments.

Several organizations joined the protest, asking for rates to be frozen and to prevent landlords from recouping losses.

“People who have lost their jobs don’t have the money now they won’t have 3 months worth down the line,” said Lia Ferrante, member of the Socialism and Liberation Party.

Additionally, the protesters are asking for zero debt accumulation to landlords and banks.

The Vice President of the Homes and Property Company says rent strikes are illegal, advising renters to use funds from SNAP programs, unemployment, and the PPP program to pay whatever they can.