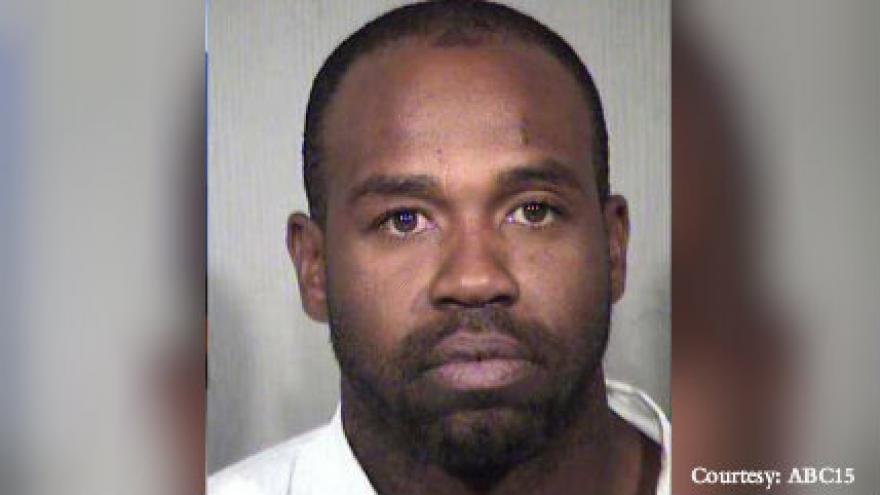 Phoenix, Ariz. (KNXV) -- A 35-year-old man who was arrested in December for killing his mother and stepfather is accused of killing seven other people around the Valley.

ABC15 has learned Cleophus Cooksey is accused of killing nine people in a three-week period in late 2017.

Cooksey was arrested on December 17, after his mother and stepfather were found shot to death in an apartment near 12th Street and Highland Avenue. They were identified as Rene Cooksey and Edward Nunn.

The other homicides spanned across the Valley for three weeks before that incident.

The homicides happened at the following locations:

Police say the investigation started when a Phoenix officer noticed something suspicious while first responding to a call about Cooksey and took the right steps.

Court records show Cooksey had a previous criminal record for armed robbery and manslaughter 16 years ago. He was released from prison about a year ago and was in and out of jail since.

On January 18, detectives added seven additional counts of homicide, seven counts of prohibited possessor of a firearm, one count of sexually motivated kidnapping, one count of firearm theft, and one count of armed robbery with a deadly weapon.

If you have any information about any of these crimes call Avondale police, Glendale police or Phoenix police. You can also call Silent Witness at 480-WITNESS.