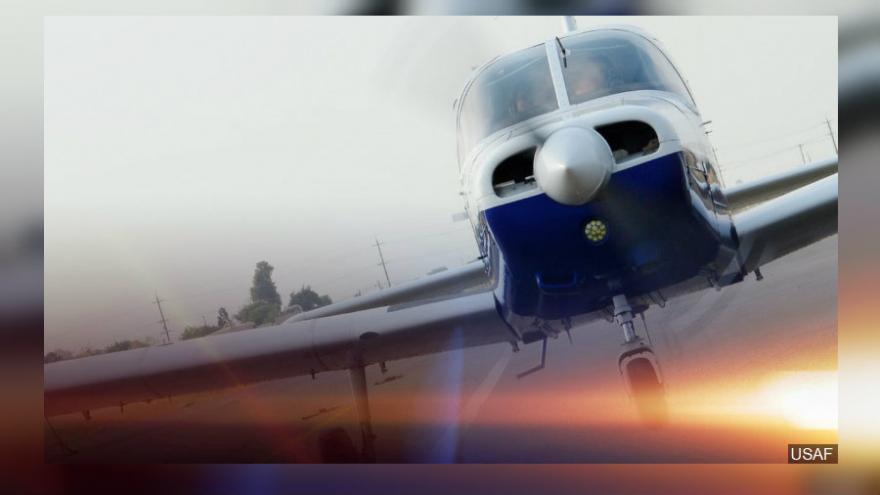 Flight instructor Steven Chanter was in the air with a student pilot Thursday when the plane's engine began to sputter and the oil pressure dropped.

Chanter says he took over flying and was certain the plane wouldn't make it to a small airport in nearby Sparta, so he landed on state highway 37.

Chanter told WOOD-TV he flew the plane under traffic lights at an intersection during the landing in Alpine Township, about 10 miles north of Grand Rapids.

No one was injured and the plane wasn't damaged. Chanter says: "Truly, God's watching over us."

The plane was hauled away on a flatbed truck.