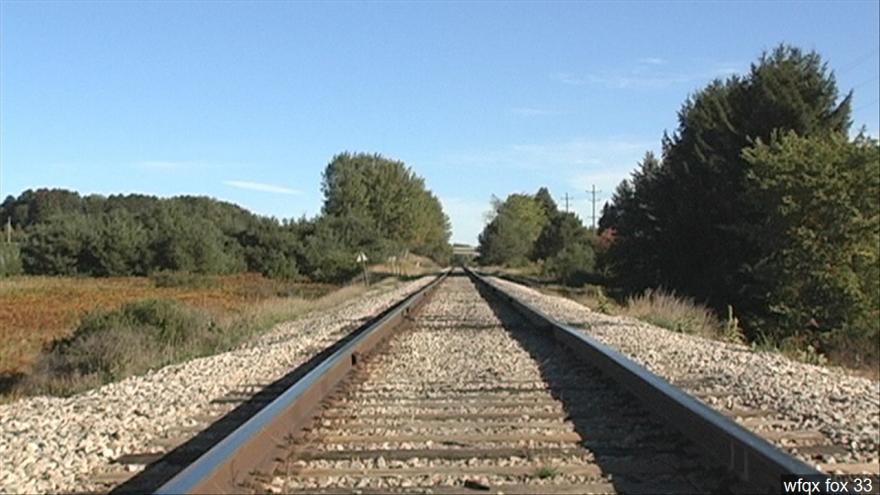 INDIANAPOLIS, Ind. (AP) — Officials are taking steps toward expanding the planned conversion of an old railroad line into a recreational trail so that it could create a 50-mile loop in Indianapolis and its northern suburbs.

The city of Indianapolis is seeking federal permission to take over the former Nickel Plate rail line from its border with Fishers to south of the Indiana State Fairgrounds. That section long carried the State Fair Train until Fishers and Noblesville forced its discontinuation two years ago and announced trail plans.

Fishers Mayor Scott Fadness tells The Indianapolis Star that the long-term plan is for linking the Nickel Plate trail with the existing Monon Trail through Indianapolis and Carmel to form a continuous loop.