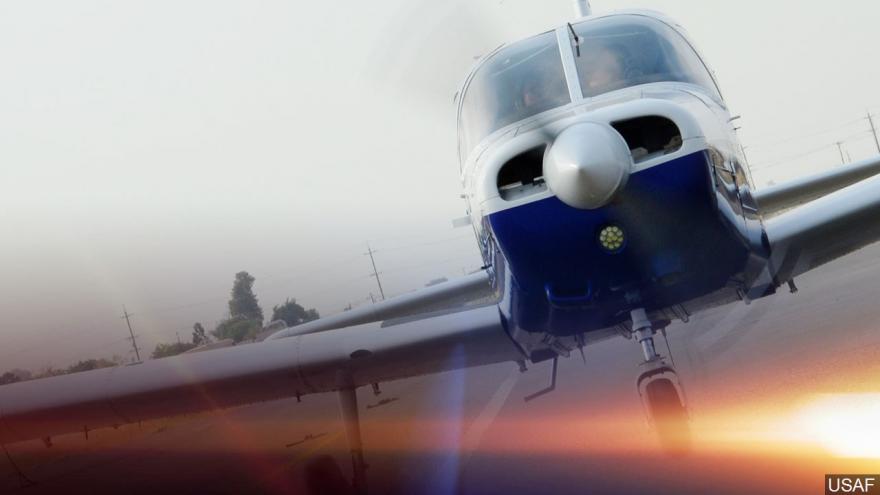 NEWARK, N.J. (AP) — Authorities say a plane blew tires while landing at Newark Liberty International Airport, sending it skidding on the runway before coming to a halt.

United Airlines said Flight 627 from Denver was landing at 1 p.m. Saturday with 166 passengers when the tires blew.

United spokesman Robert Einhorn said the plane remained on the runway. The FAA initially said it skidded off the pavement but later said it "veered to the left side of the pavement."

The airline said some passengers with minor injuries refused medical attention and no one was seriously injured. The airport reported resuming flights shortly before 3 p.m. but said to expect delays. It later reported operating in "limited capacity" after the National Transportation Safety Board said the plane shouldn't be moved until investigators arrived.