Plane returns to LAX after flying with wrong passenger for hours 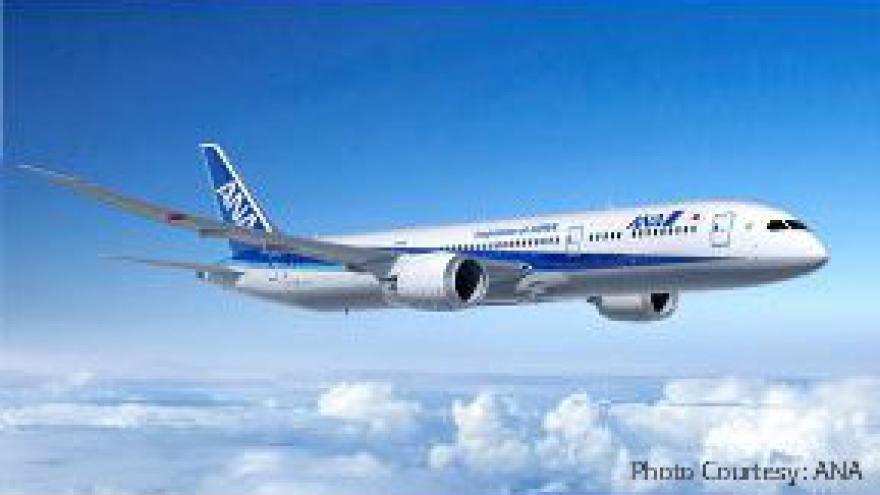 By Faith Karimi and Keith Allen

(CNN) -- Tokyo-bound passengers ended up right where they started after eight hours of flying: Los Angeles.

A "flight to nowhere" Tuesday night after All Nippon Airways Flight 175 made a U-turn and headed back to Los Angeles.

The plane, which had 226 passengers aboard, turned around four hours into its flight to Tokyo "due to an administrative mix-up," an aviation source said.

The crew discovered an unauthorized passenger had boarded the flight, and opted to return to Los Angeles even though the mix-up was resolved, according to the source.

ANA told CNN the plane returned to Los Angeles as part of the airline's security procedure after someone boarded the wrong flight.

"The cabin crew notified the pilot that one of the passengers boarded the incorrect flight, and the pilot in command made the decision to return to the originating airport," the airline said in a statement.

An investigation is underway to determine how the passenger boarded the flight.

"We take great pride providing exemplary customer service, and on this flight we failed to do so," it said. The airline tweeted an apology to passengers.