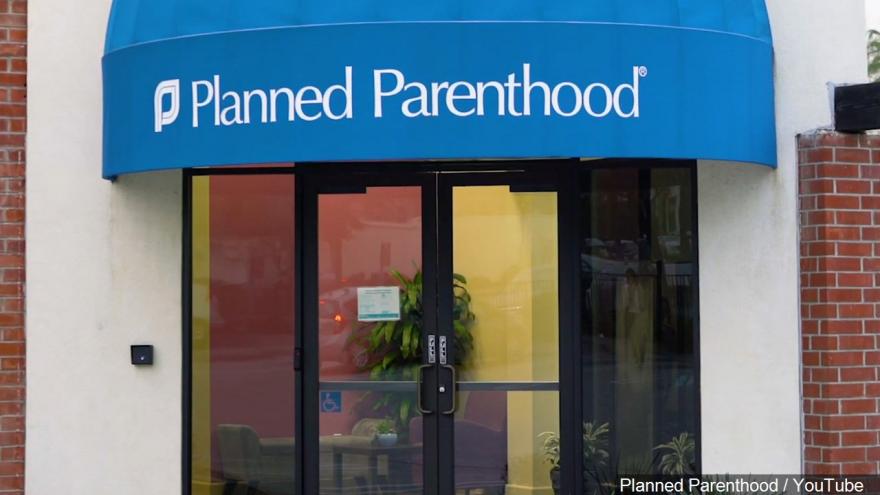 NEW YORK (AP) — Planned Parenthood says it's withdrawing from the federal family planning program rather than abide by a new Trump administration rule prohibiting participants from referring patients for abortions.

Planned Parenthood's acting president and CEO says the organization's nationwide network of health centers will remain open and strive to make up for the loss of federal money.

But Alexis McGill Johnson predicts that many low-income women who rely on Planned Parenthood services will "delay or go without care."

About 4 million women are served nationwide under the Title X program, which distributes $260 million in grants to clinics. Planned Parenthood says it has served about 40% of patients.

A federal appeals court is weighing a lawsuit to overturn the rule but has allowed the administration to begin enforcement.