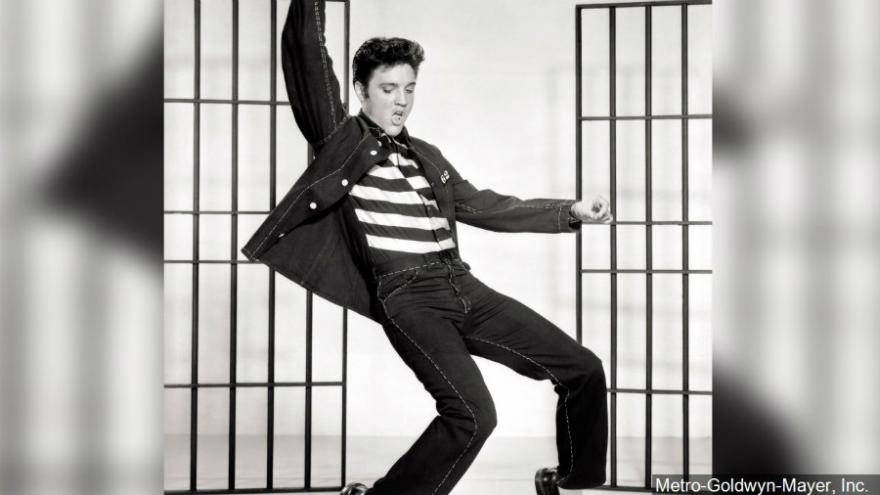 A rededication event is planned for Tuesday on the 41st anniversary of the 1977 concert that happened seven weeks before Presley's death.

The plaque was originally installed in 2002 but was removed as a new apartment-and-retail tower and a Cummins Inc. office building were constructed on the two blocks occupied by the arena before its 2001 demolition. Indiana Elvis fans started a committee that raised money for the $10,000 plaque and base.

Apartment tower developer Flaherty & Collins spokesman Jim Crossin says it is important to honor the history of the site.