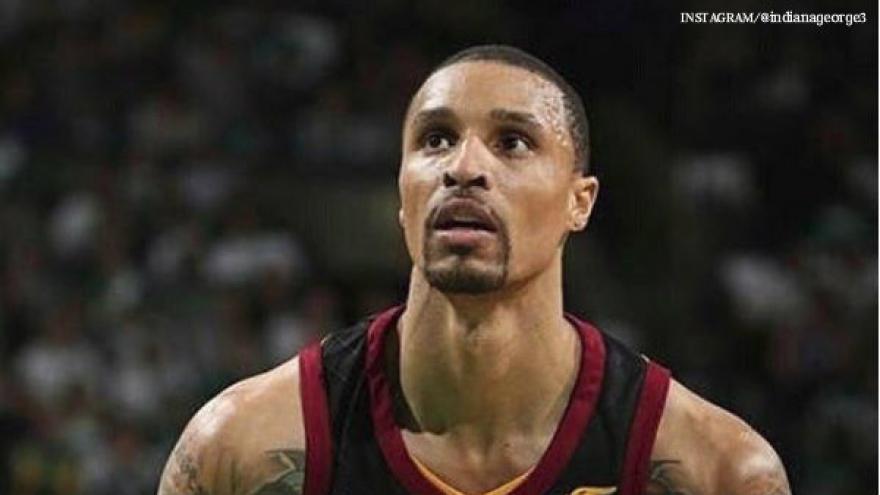 Cleveland's starting guard was excused from practice on Saturday to receive his degree from IUPUI. As his Cavaliers teammates got in one last workout before heading to Boston for Game 1 of the Eastern Conference finals, Hill took part in graduation ceremonies at the school in Indianapolis.

The 32-year-old Hill received his degree from the School of Liberal Arts. He was one of two student speakers to address the new graduates. Hill played for the Jaguars from 2004-08.

Cavs coach Tyronn Lue said Hill would rejoin the team in time for the series opener Sunday against the Celtics.

Hill joined the Cavs in February, coming over in a trade from Sacramento.

He was slowed by back spasms and missed three games in the first round of the playoff against Indiana.

But he returned and played a key role in Cleveland's four-game sweep of Toronto.