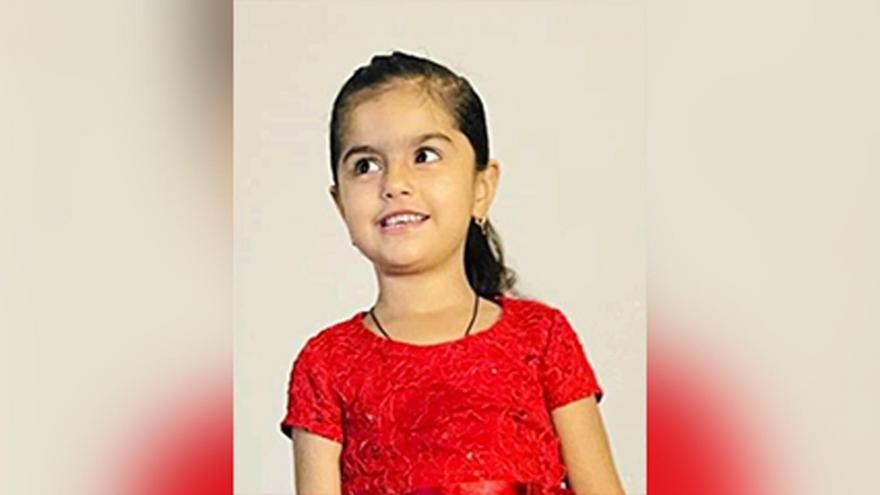 Authorities are searching for 3-year-old Lina Sadar Khil who went missing from a San Antonio playground on December 20.

(CNN) -- Authorities are searching for a 3-year-old girl who went missing from a San Antonio playground on Monday.

Lina Sardar Khil was at a playground located at her family's apartment complex when she disappeared after her mother left her unattended for a period of time, San Antonio Police Chief William McManus said during a press conference on Tuesday.

When the mother returned, her daughter was gone.

Police issued an amber alert Monday, seeking the public's help in locating Lina, who was last seen Monday between 4 p.m. and 5 p.m.

"We are sparing no assets or resources trying to find 3-year-old Lina," McManus said.

It remains unclear whether the child was abducted or wandered off, the police chief said, adding that police are gathering information from parents who were at the playground at the time of the child's disappearance.

According to CNN affiliate KSAT, the child's family is among the Afghanistan refugees in San Antonio. It is unclear when the family arrived in the United States, KSAT reported.

Authorities are searching all areas of the apartment complex, including nearby dumpsters and cars due to the "suspicious nature" of the child's disappearance, McManus explained.

McManus encouraged anyone who has information to contact his department's Missing Person's Unit at 210-207-7660.