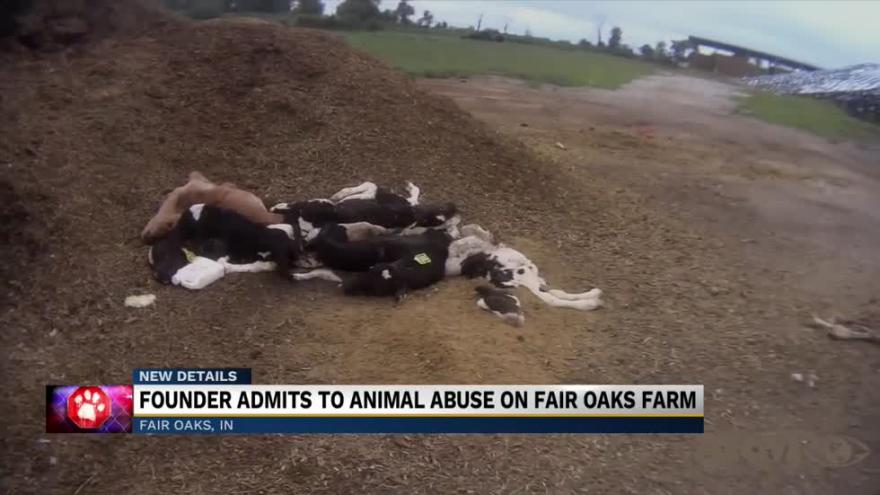 FAIR OAKS, Ind. (AP) — A prosecutor says investigators are looking into whether an animal rights group worker coerced employees at a large northwestern Indiana dairy farm into the abuse of young calves that was captured on undercover video.

Animal Recovery Mission founder Richard Couto called the allegation "ridiculous and absurd." He says none of the group's video shows any encouragement of abuse.

The farm that's a popular agritourism destination has faced public backlash over videos released by the group. It's also been the flagship farm for Fairlife milk, which has been dropped by several grocery chains.