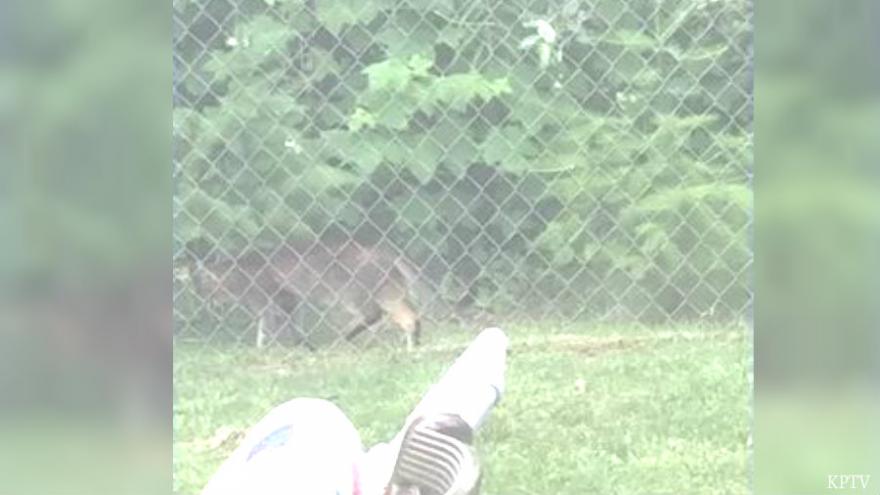 BATTLE GROUND, Wash.(KPTV) -- A second cougar sighting was reported in Battle Ground on Saturday but turned out to be a house cat.

Police responded to the first report of a cougar sighting near Onsdorff Boulevard and Northwest 6th Avenue on Thursday morning.

Officers searched the area but were unable to locate any signs of a cougar.

The sighting was reported to the Department of Fish and Wildlife.

On Saturday, police received another report of a cougar sighting around 9:30 a.m. near the 300 block of Northeast 10th Street.

Around 5:40 p.m., police said that the sighted cougar was proven to be a house cat. However, police said there have been enough reported sighting to police and fish and wildlife that they cannot rule out that a cougar is not in the Battle Ground area.

According to Fish & Wildlife, this is the time of year that juvenile cougars tend to be in the area.

Non-emergency sightings of the cougar can be reported to 311; information will be forwarded to the Department of Fish & Wildlife.

Police said any emergencies should be reported to 911.