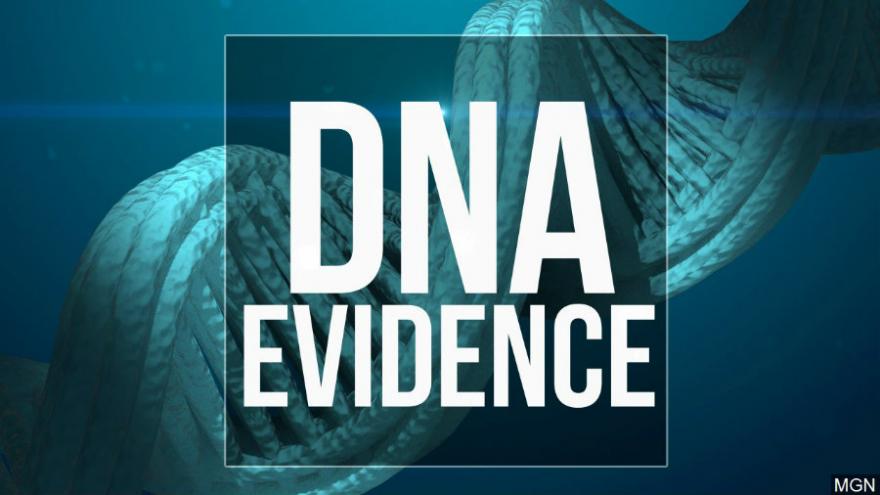 TERRE HAUTE, Ind. (AP) — Police say a man just identified as the killer of an Indiana State University student in 1972 was killed in a shootout with police six years later.

Terre Haute police chief Shawn Keen said Monday that a DNA sample from a son of Jeffrey Lynn Hand was used to connect him to the killing of 19-year-old Pamela Milam.

Milam's body was found in the trunk of her car on Sept. 1, 1972. She had been bound and gagged. An autopsy determined she died of strangulation.

Keen says Hand, then 23, didn't live in the Terre Haute area but made deliveries for a record company and likely cruised the Indiana State University campus when work brought him to the city.

Keen says Hand died in 1978 in a shootout with police during an attempted abduction elsewhere in Indiana.