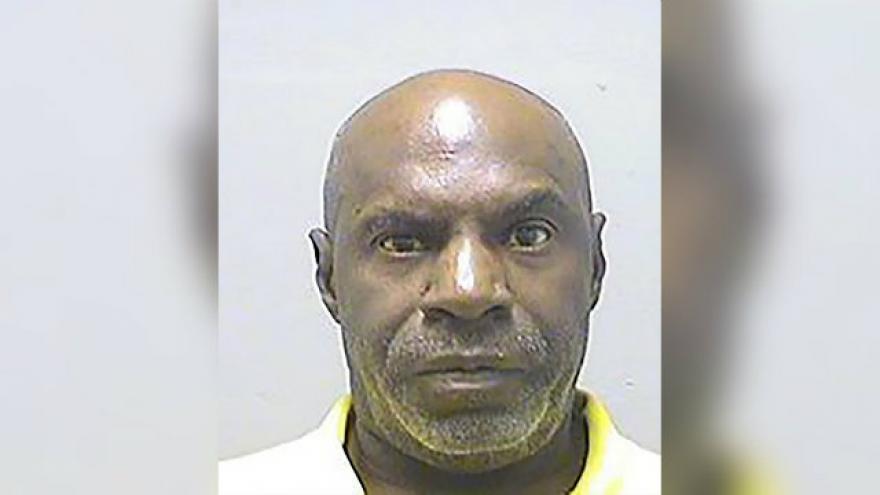 (CNN) -- Police have recovered nearly 500 videotapes, many containing sexual acts, in the Flint, Michigan, home of a man charged in connection with six alleged rapes. The man is believed to have recorded the sexual assaults as he committed them, authorities said.

Gilbert Conway, 60, is charged with 86 counts, including criminal sexual conduct in the first degree and kidnapping, in connection to the six alleged victims.

The known incidents occurred between 2009 and 2018, though authorities believe the tapes will identify several if not hundreds more potential victims, according to Genesee County Prosecutor David Leyton.

Conway has pleaded not guilty in all cases.

His lawyer, Archie Hayman, called him "hard-working," pointing to his long-time employment at General Motors, and said Conway "has family who loves him."

"Up to this point I have not seen any evidence of conduct of rape," Hayman told CNN. Hayman said he has not seen the new videotapes recovered by police.

County Prosecutor David Leyton requested $15,000 to fund the investigation due to the volume of evidence. The Genesee County Board of Commissioners set aside $20,000 to aid county prosecutors in reviewing the tapes -- a process that will be conducted in tandem with the Flint Police Department.

The nearly 500 tapes, containing 8 hours of video on each, will be transferred onto DVD discs and then reviewed, Leyton told CNN.

"It's a very resource-challenged police department. It's going to be difficult. I may reach out to the Attorney General," Leyton said.

Conway remains in the Genesee County jail on bond. He's scheduled back in court for a probable cause conference on October 18, according to court records.