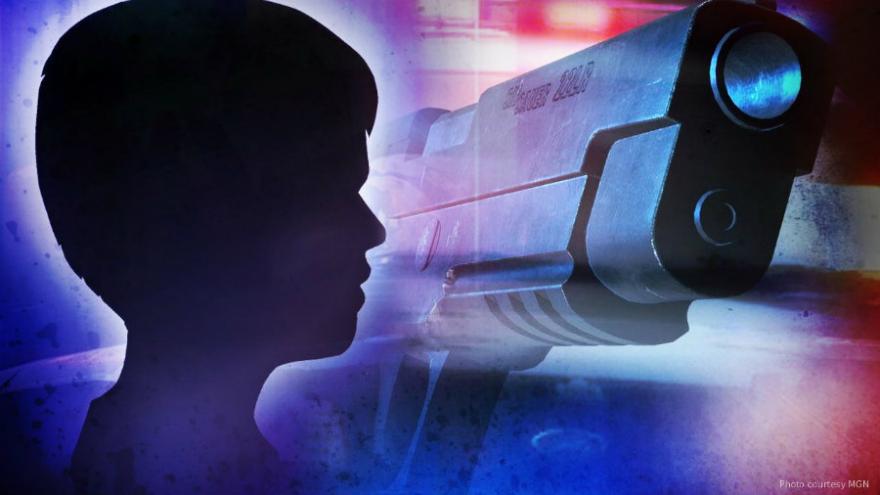 MANCHESTER, N.H. (WMUR) -- A 5-year-old girl was found sleeping in a bed of rotting food and trash with a loaded handgun, Manchester police said.

Police said they found deplorable conditions, including dog feces, trash, rotten food and flies inside the home. They also found a child sleeping in a bed filled with trash, rotting food and a loaded .45-caliber gun in a holster resting on her chest, police said.

Gulledge was charged with two counts of reckless conduct.

"The firearm had 13 rounds in it with one round in the chamber, and this is a .45-caliber handgun, your honor," Assistant Hillsborough County Attorney Patrice Casian said during Gulledge's arraignment. "He left her alone in that apartment with a firearm laying on top of her."

The child wasn't hurt. Police put her in the custody of a foster family.

Neighbor Shauna Erwin was almost in tears when she heard what allegedly was going on in the apartment across the parking lot.

"You never know who you're living next to, and that's kind of nerve-wracking. because what would happen if she hurt herself?" Erwin said.

Kayla O'Brien lives downstairs and said Gulledge never let them inside his apartment.

"Every time we're up on his porch, he doesn't let anybody in his house, but I could smell the urine and stuff," O'Brien said. "Same with her. We talked about it in the hallway. That's all you could smell is urine."