Police investigating Colorado man find he was having an affair 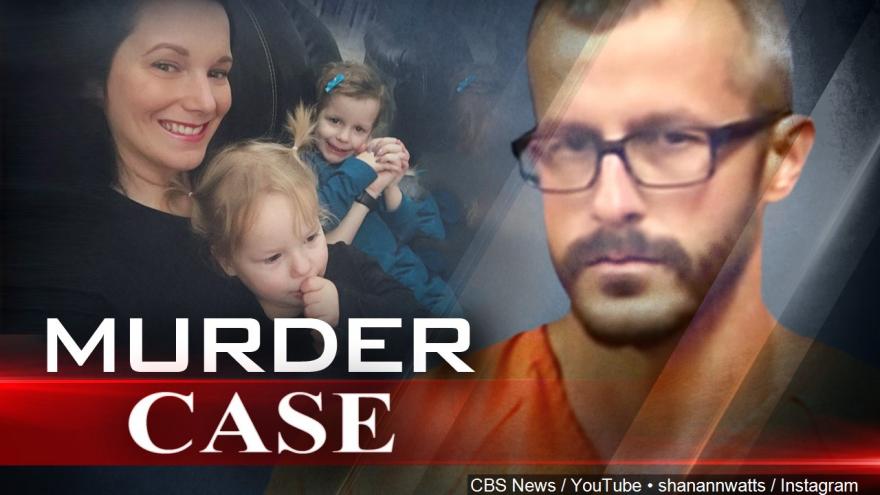 DENVER, Colo. (AP) — The latest on the arrest of a Colorado man in the murder of his family.

Police investigating a Colorado man for the deaths of his pregnant wife and two young daughters learned that he was having an affair with a co-worker.

According to an arrest affidavit unsealed Monday, investigators confirmed the affair after Christopher Watts denied it in police interviews.

The 33-year-old later told police that his wife strangled their kids after he had asked for a separation and he killed her when he saw the bodies.

Watts is charged with three counts of first-degree murder.

A friend asked police on Aug. 13 to check on 34-year-old Shanann Watts when she did not show up for a doctor's appointment.

The document says Watts initially said the conversation about a separation was civil. In a second interview, Watts said he and his wife were upset and crying.

Watts told police that he killed his pregnant wife for strangling their daughters after he sought a separation.

According to an arrest affidavit unsealed Monday, Watts told his wife, Shanann, that he wanted to separate when she returned from a business trip.

Watts told police that shortly after, he saw his wife strangling their youngest daughter and their older daughter sprawled on her bed and blue via a baby monitor.

Watts said he then "went into a rage" and strangled his wife.

He told police that he loaded all three bodies into his work truck and he buried his wife at an oil work site and dumped his daughters inside oil tanks.