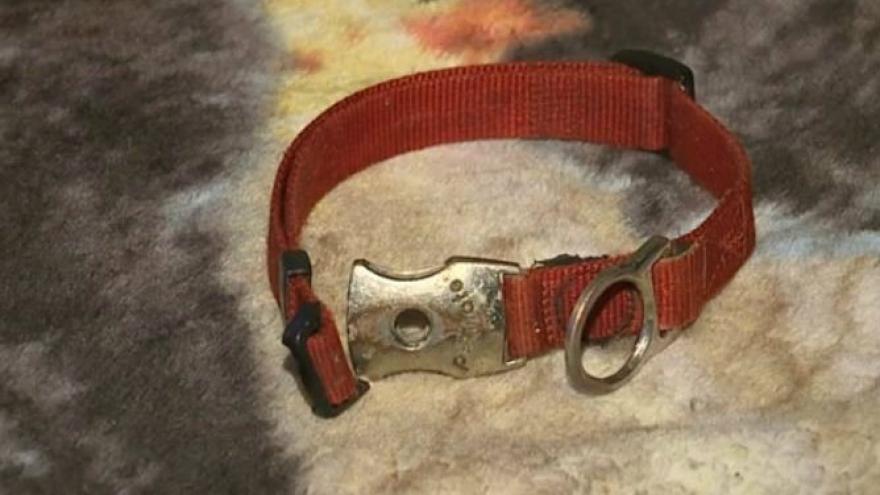 The two-year-old Labrador Retriever mix pup named Harley was found dead near Vermilion road, about a half-mile down along the railroad tracks.

Initially, it seemed like Harley might have had a tragic accident, but his owners say they knew right away something wasn’t right.

“There’s no fur, there’s no blood, it looked weird,” said Jeremy Stefan. “I couldn’t put my finger on it, but definitely didn’t look like a train barreled by and hit him.”

Harley weighed only 40-pounds, but his body was fully intact. His head had been decapitated and was lying next to the body, and his dog collar.

“There was no damage to the collar,” said Jeremy, “There’s nothing smashed, nothing scraped, no blood on there - nothing.”

Harley disappeared last week while the family was out of town for the night celebrating one of their children’s birthdays.

A family friend, who was watching Harley, accidentally let him out.

“My dog was a scaredy-cat,” said Jeremy. “My dog would be gone, let alone lay his head on the tracks, that’s making a lot of sound and vibrating, not gonna happen. He’s not gonna just lay there.”

The family wants justice and whoever killed their dog prosecuted to the fullest extent under the law.

“He was a great dog and didn’t deserve this,” said Jeremy.

Vermilion police had a local veterinarian examine Harley’s remains and sent the report to the dog warden for further review.