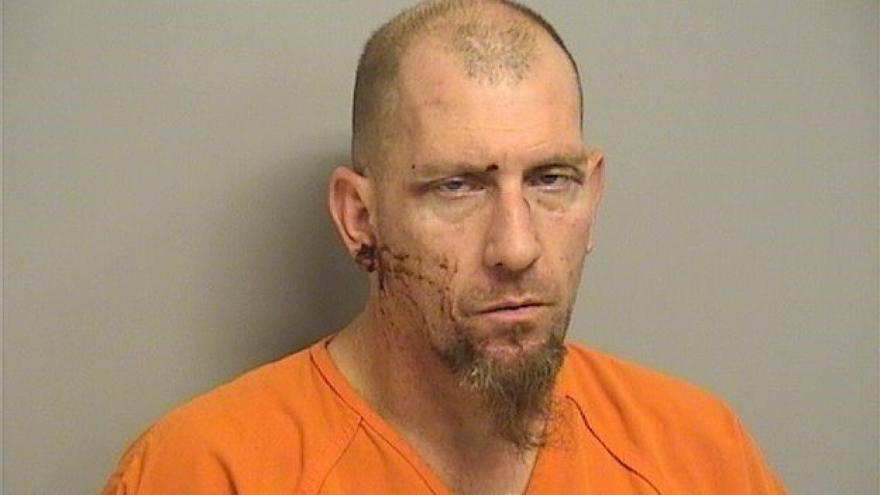 TULSA, OK (KJRH) -- A Tulsa man was arrested Wednesday after police say he struck a woman with a metal rod that had been set on fire.

Police say they responded to an alleged domestic assault and battery, and a fire in the living room of the residence in North Tulsa. The suspect, Brandon Gray was located by officers in the 800 block of Delaware Avenue after he left the scene prior to their arrival.

According to Tulsa Police report, Gray was arrested on 1st degree arson, endangering human life, and domestic assault and battery with a dangerous weapon.

Tulsa Police say Gray is a convicted felon and was booked to David L. Moss on his charges.