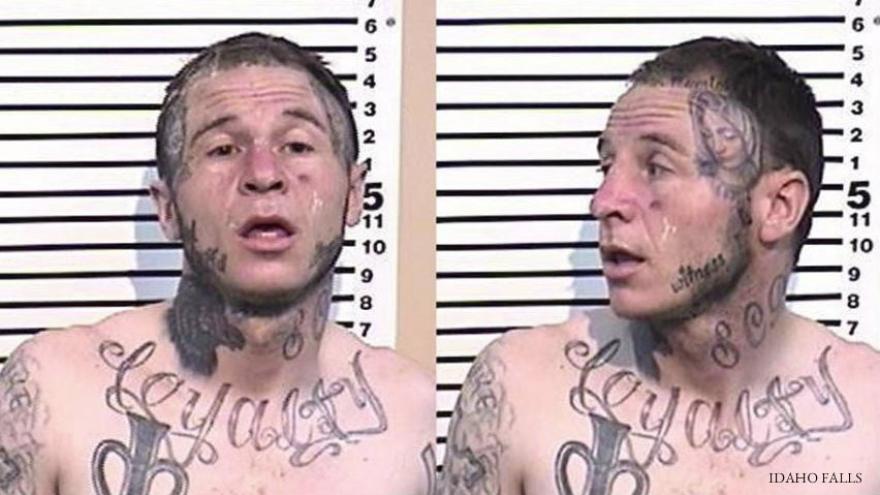 IDAHO Falls, Idaho (East Idaho News) -- An Idaho Falls man was arrested after allegedly smashing eggs against his head and smearing the egg across a local business.

Jacob Baker, 32, was arrested for misdemeanor disturbing the peace after forcefully banging his head against the window of a local coffee shop, police said. Idaho Falls Police spokesman Holly Cook told EastIdahoNews.com he had egg residue on top of his head at the time.

Cook says law enforcement has responded to at least five different instances that involved Baker causing disturbances at businesses throughout Bonneville County in the last month.

Earlier this month, Baker pleaded guilty to a different disturbing the peace charge. (He was arrested on that charge May 5.) He was fined $257 and sentenced to 38 days in jail, but the sentence had been suspended and he was released, according to court records. He was in jail Tuesday on the new charge.

Cook said Baker has not threatened or hurt anyone during any of the incidents.