Police: Maryland children were beaten and forced to eat dog feces for months 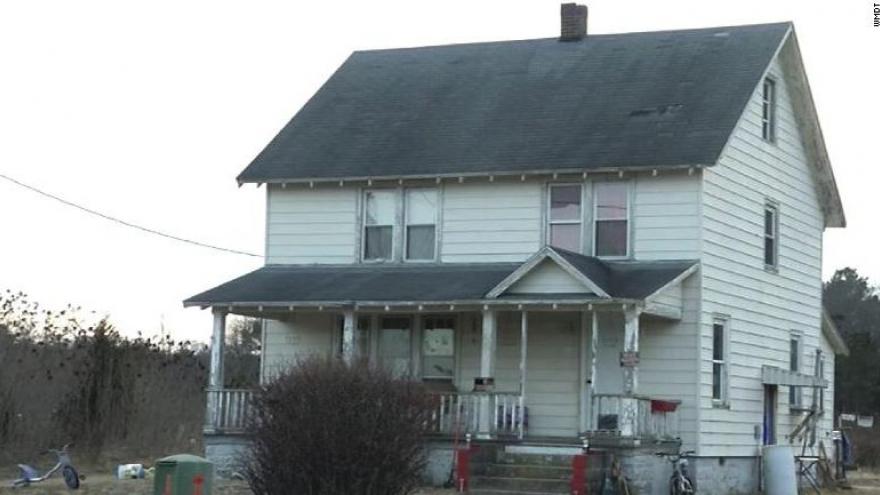 By Keith Allen and Nicole Chavez

(CNN) -- Three children were beaten, forced to eat dog feces and locked in the closets of a Maryland home for months, Maryland State Police said.

The children -- ages 8, 9 and 10 -- were assaulted with "an electronic control device" and beaten by two women using belts and extension cords, police said.

Amanda R. Wright, 29, and her girlfriend, Besline Joseph, 25 were arrested Wednesday at their home in Mardela Springs, Maryland, and charged with multiple counts of child abuse.

Investigators said the women mostly kept the children confined to closets or the basement of their home. They also threatened the children with death if they told anyone about the abuse, police said.

Police were led to the home by a tip of suspected child abuse.

The children, who had bloody noses, bruises and cuts when officers found them, had been eating a diet of bread, oatmeal and water for at least six months, police said.

They were also charged with stalking, use of a dangerous weapon with intent to injure, false imprisonment and one count each of causing ingestion of a bodily fluid, officials said.

The women remained at the Wicomico County Detention Center on Thursday. Information about their legal representation was not immediately available.

Police declined to describe the relationships between the children and women.

"It is hard to imagine this type of abuse, and certainly even harder to imagine the motive behind it," Greg Shipley, the state's police director of communications, told CNN affiliate WMDT.

"It's a tragic situation that these children had to endure during that period of time."