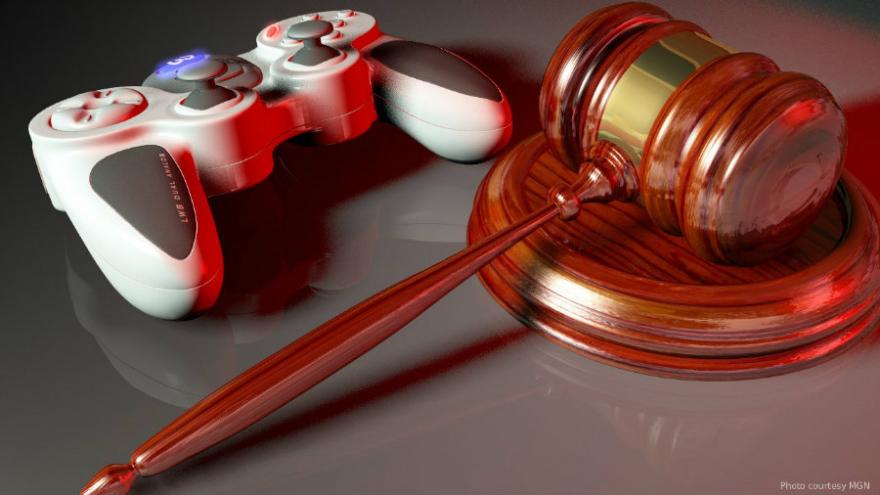 MILWAUKEE (AP) — Prosecutors say a 21-year-old Milwaukee man beat a 15-year-old boy with a hammer, stabbed him in the neck and burned his body over a stolen video game system.

Police arrested Malik Terrell in Chicago on Monday after discovering the burnt remains of Dennis King in an abandoned Milwaukee house Sunday. King's family reported him missing since May 11.

Prosecutors say Terrell and his two younger siblings thought a friend of King's stole their video game system, so Terrell brought King to their house to question him. Investigators say Terrell and one of his siblings started beating King before Terrell attacked him with a hammer and stabbed him in the neck.

Terrell is charged with first-degree murder. He doesn't have a listed attorney. His siblings haven't been charged.